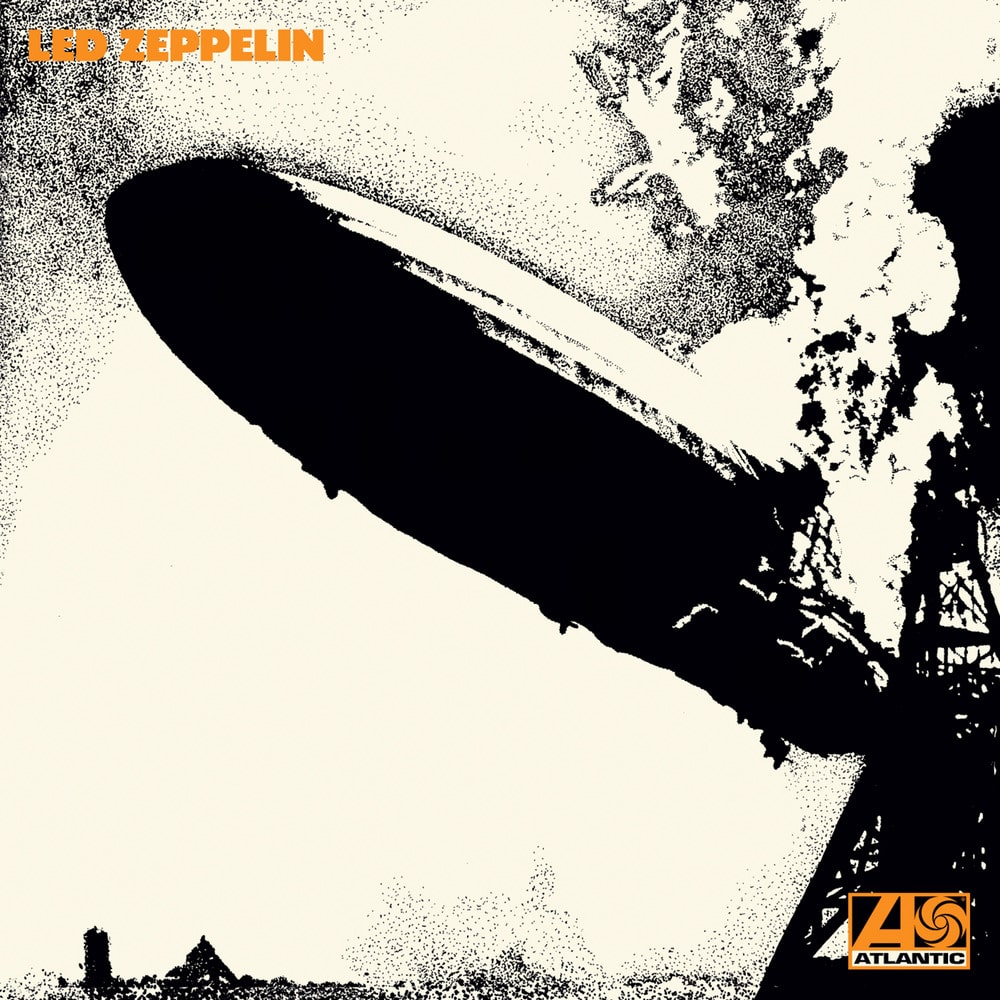 Available in MQA and 96 kHz / 24-bit AIFF, FLAC high resolution audio formats
Led Zeppelin I is the debut album by English rock band Led Zeppelin. It was released on 12 January 1969 in the United States by Atlantic Records. The album was recorded in September and October 1968 at Olympic Studios, London, shortly after the band's formation. It contains a mix of original material worked out in the first rehearsals, and remakes and rearrangements of contemporary blues and folk songs. The sessions took place before the group had secured a recording contract and were paid for directly, and took 36 hours and less than £2,000 to complete. It was self-produced by Jimmy Page, the group's founder, leader, and guitarist. He was joined on the album by band members Robert Plant (lead vocals, harmonica), John Paul Jones (bass, keyboards), and John Bonham (drums). Percussionist Viram Jasani appears as a guest on one track. The album was mixed by Glyn Johns, and the iconic album cover showing the Hindenburg disaster was designed by George Hardie. The album showed the group's fusion of blues and rock, and their take on the emerging hard rock sound was immediately commercially successful in both the UK and US, reaching the top-10 on album charts in both countries, as well as several others. Although the album was not critically well-received when first released, critics have since come to view it in a more favourable light. Many of the songs were longer and not well suited to be released as singles for radio airplay. However, due to exposure on album-oriented rock radio stations during the 1970s, and growth in popularity of the band throughout the next several years, many of the album's songs have become classic rock radio staples.
96 kHz / 24-bit PCM – Atlantic Records Studio Masters