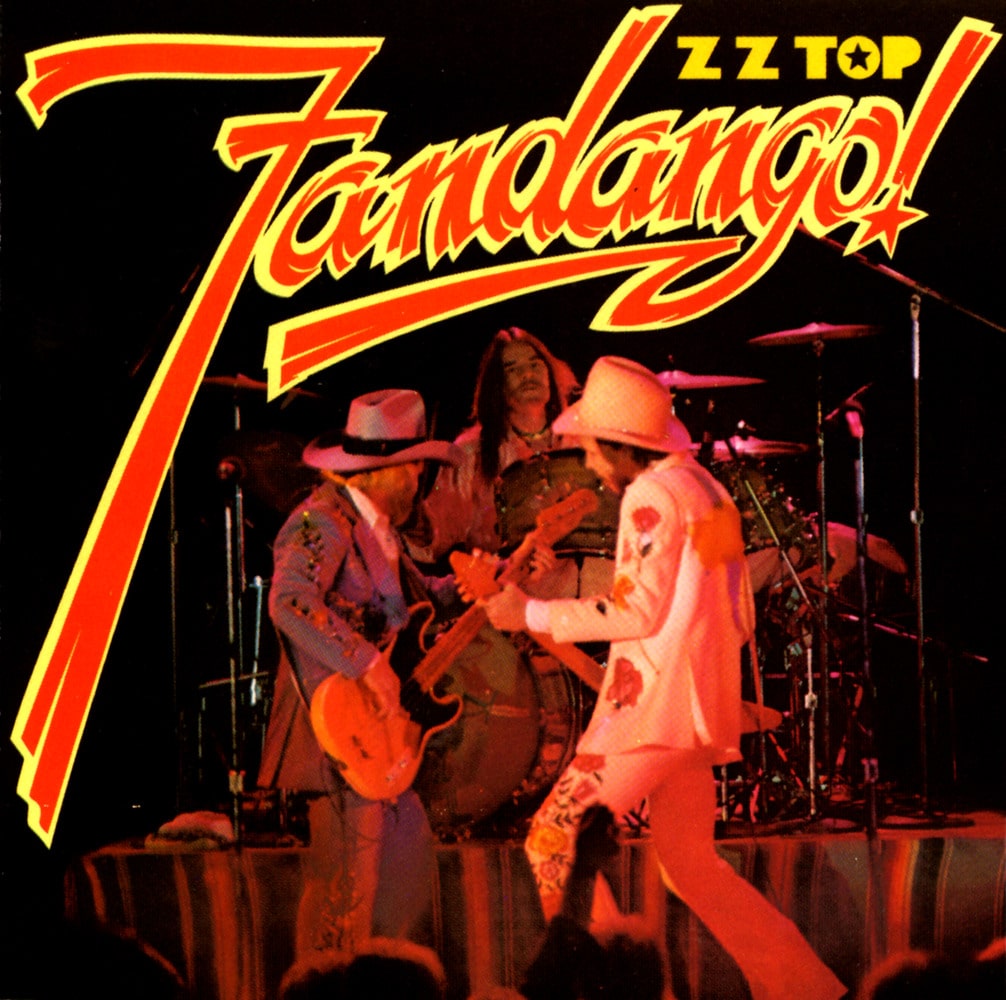 Available in MQA and 192 kHz / 24-bit, 96 kHz / 24-bit AIFF, FLAC high resolution audio formats
Fandango! is the fourth studio album by the American blues rock band ZZ Top, released in 1975. Half the tracks are selections from live shows, the rest are new songs from the studio. "The live capture wound up being in the can first. We had enough live material to make up one side of the disc, so we decided to go with the unusual move of making the album half live, half studio. It turned out to be a winning combination for us." - Billy Gibbons (ZZ Top)
192 kHz / 24-bit, 96 kHz / 24-bit PCM – Rhino/Warner Records Studio Masters