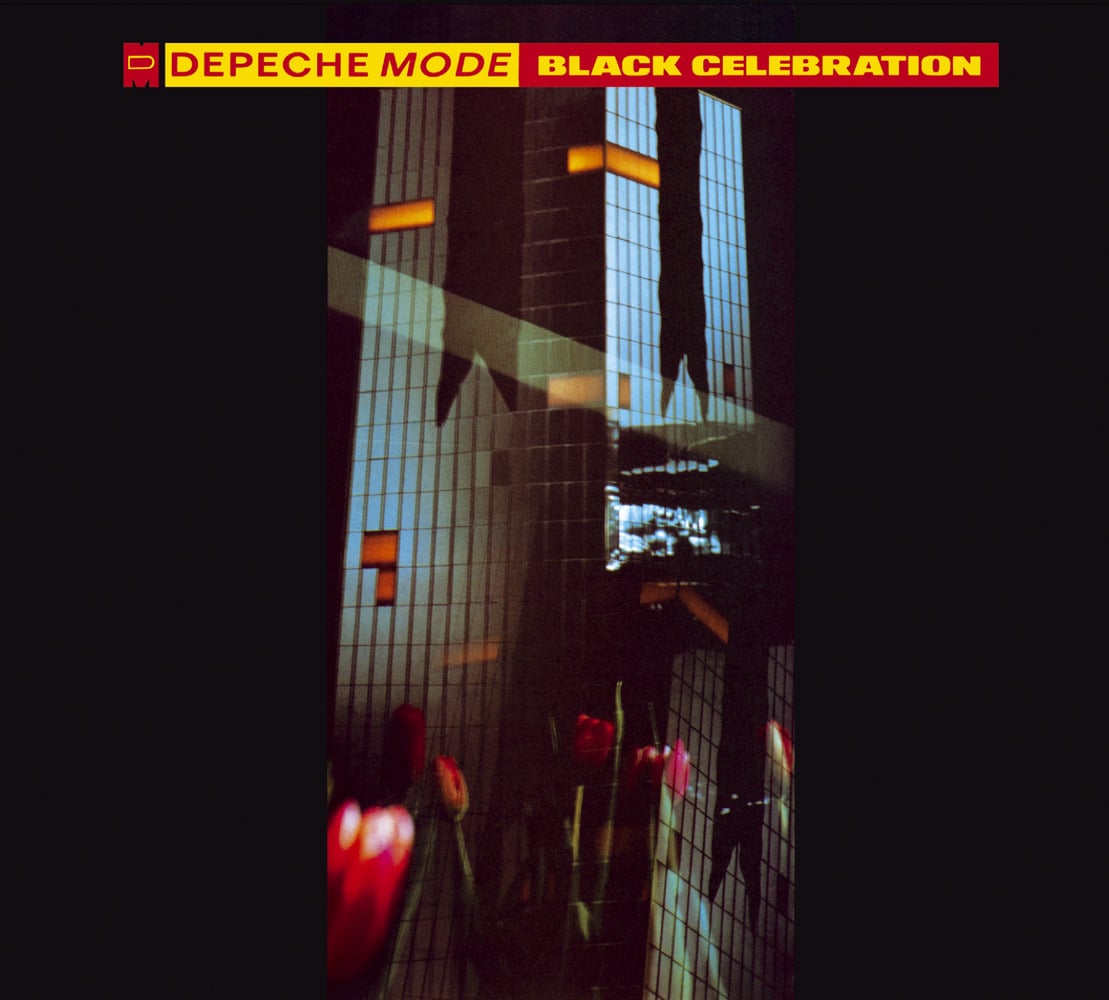 Available in MQA and 192 kHz / 24-bit, 96 kHz / 24-bit AIFF, FLAC high resolution audio formats
Black Celebration is the fifth studio album by English electronic music band Depeche Mode. It was released on 17 March 1986 by Mute Records. The album further cemented the darkening sound created by Alan Wilder, which the band later used for their subsequent albums Music for the Masses, Violator, and Songs of Faith and Devotion. Three years after its release, Spin ranked it at number fifteen on its list of the "25 Greatest Albums of All Time".
192 kHz / 24-bit, 96 kHz / 24-bit PCM – Rhino/Warner Records Studio Masters