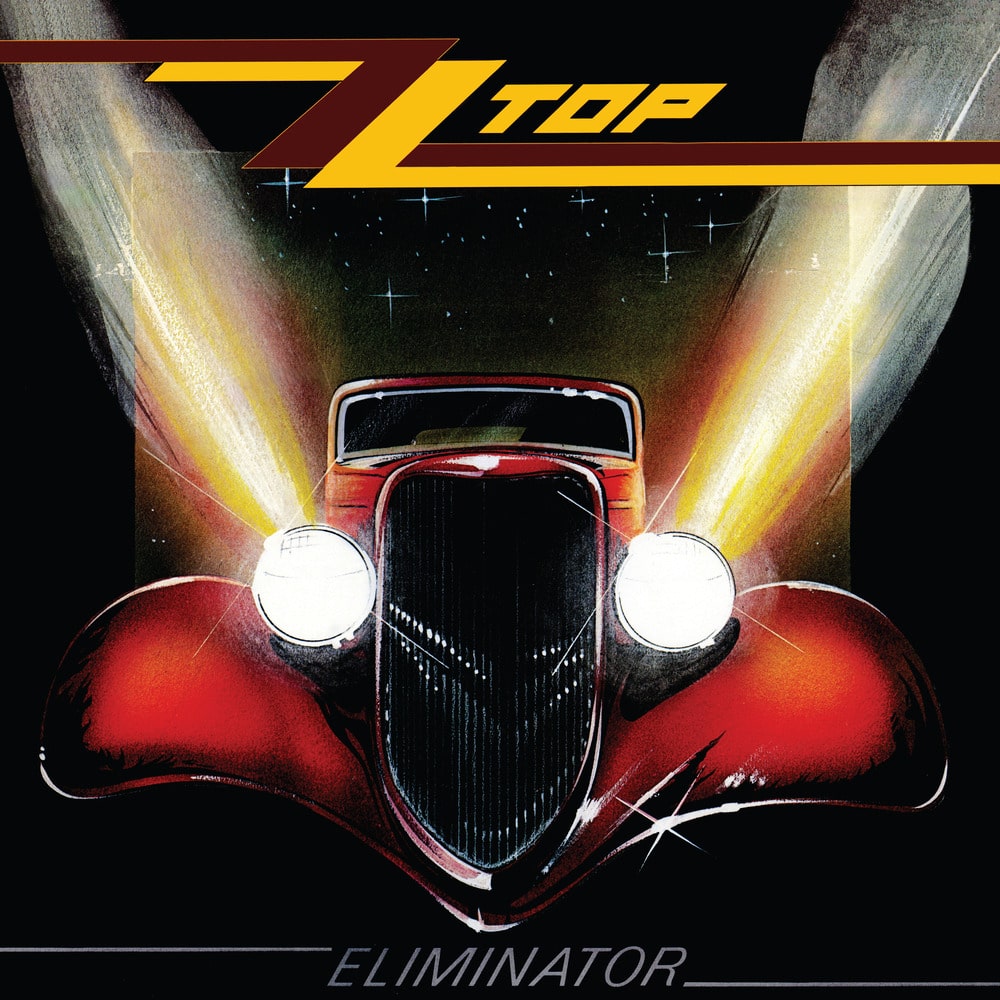 Eliminator is the eighth studio album by the American rock band ZZ Top. It was released on March 23, 1983, by Warner Bros. Records. Recorded in Tennessee during 1982, the album was produced by the band's manager Bill Ham and peaked at the top of the charts in many countries.

The band wanted to expand on the synthesizer sound of their 1981 album El Loco. Influenced by new wave, Eliminator′s tracks were recorded with a combination of the synthesizer, drum machine and sequencer.
192 kHz / 24-bit, 96 kHz / 24-bit PCM – Rhino/Warner Records Studio Masters