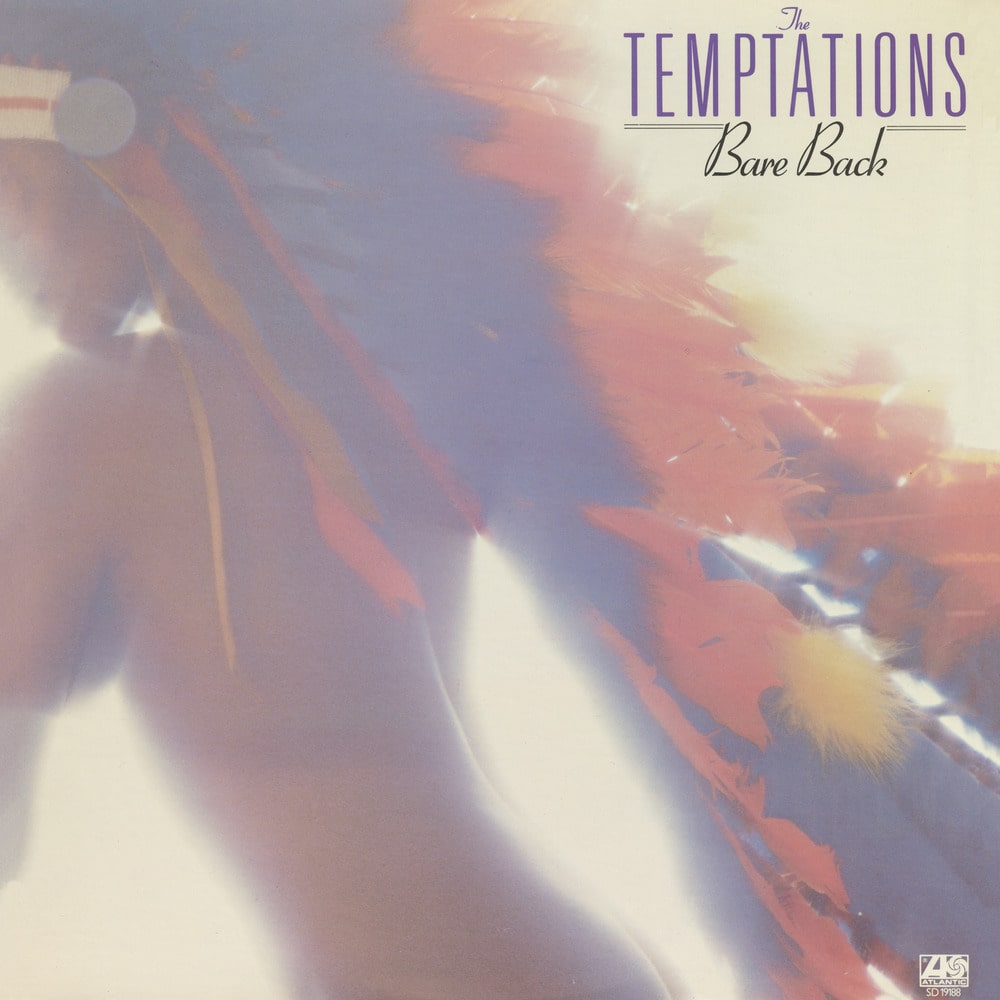 Available in MQA and 192 kHz / 24-bit, 96 kHz / 24-bit AIFF, FLAC high resolution audio formats
The Temptations are an American vocal group who released a series of successful singles and albums with Motown Records during the 1960s and 1970s. The group’s work with producer Norman Whitfield, beginning with the Top 10 hit single "Cloud Nine" in October 1968, pioneered psychedelic soul, and was significant in the evolution of R&B and soul music. The band members are known for their choreography, distinct harmonies, and dress style. Having sold tens of millions of albums, the Temptations are among the most successful groups in popular music. Bareback was released during The Temptations tenure with Atlantic, before meeting once again with Smokey Robinson and Berry Gordy, who re-signed the group to Motown in 1980. It's a rare gem in their storied discography.
192 kHz / 24-bit, 96 kHz / 24-bit PCM – Rhino Atlantic Studio Masters