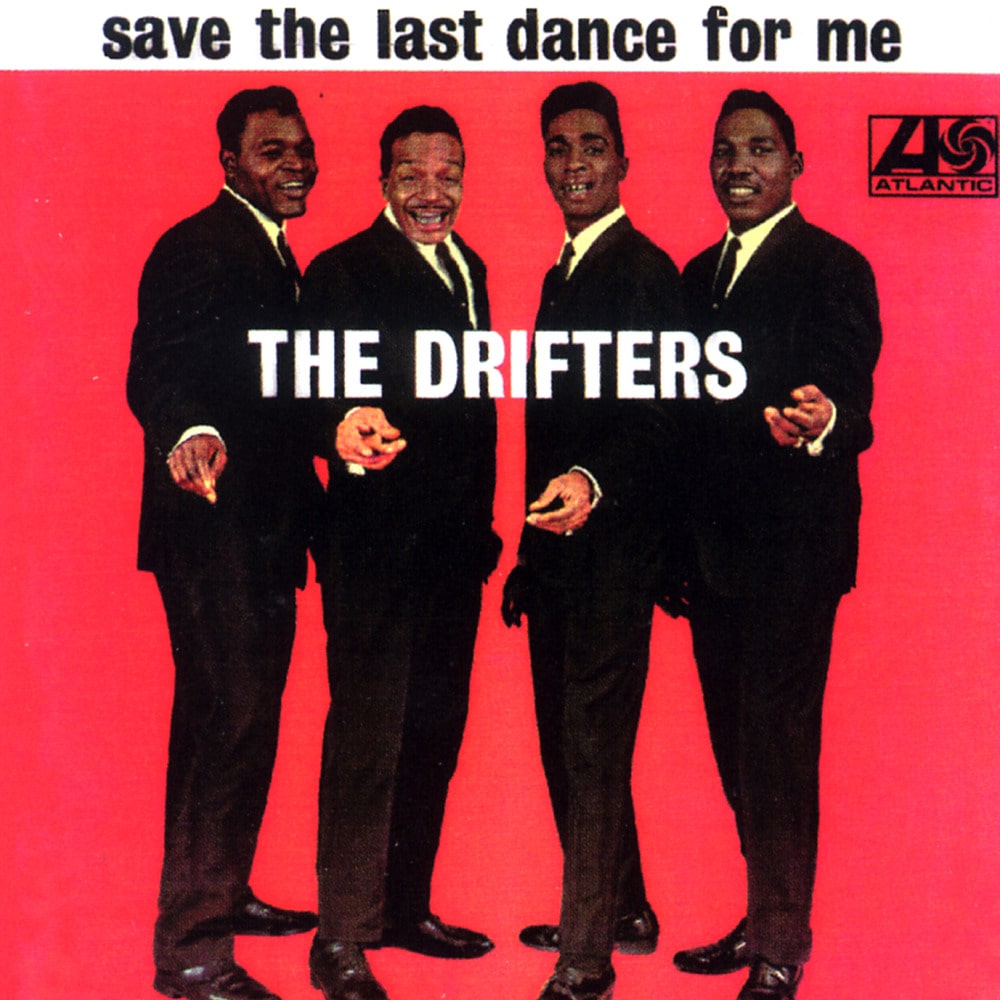 Save The Last Dance For Me

Available in MQA and 192 kHz / 24-bit, 96 kHz / 24-bit AIFF, FLAC high resolution audio formats
"Save the Last Dance for Me by the Drifters was a joint enterprise by the two greatest songwriting teams of the early rock era: it was written by Pomus and Shuman, and produced by Lieber and Stoller. No wonder it was a massive hit in 1960 in the US and UK. And it certainly didn't hurt having Ben E King – later most famous for "Stand By Me" – singing lead. The Drifters had already used strings on their records, most famously on "There Goes My Baby", the first fully-orchestrated rock hit, but not like this – the soaring, swirling violins underline the yearning in King's gravelly, sad, yet sweeping vocals." - The Guardian The Drifters are an American doo-wop and R&B/soul vocal group. They were formed as a backing group for Clyde McPhatter of Billy Ward and his Dominoes in 1953. There were three golden eras of the Drifters; the early 1950s, the 1960s, and the early 1970s (post-Atlantic period). The second Drifters, featuring Ben E. King, was separately inducted into the Vocal Group Hall of Fame as "Ben E. King and the Drifters".
192 kHz / 24-bit, 96 kHz / 24-bit PCM – Rhino Atlantic Studio Masters