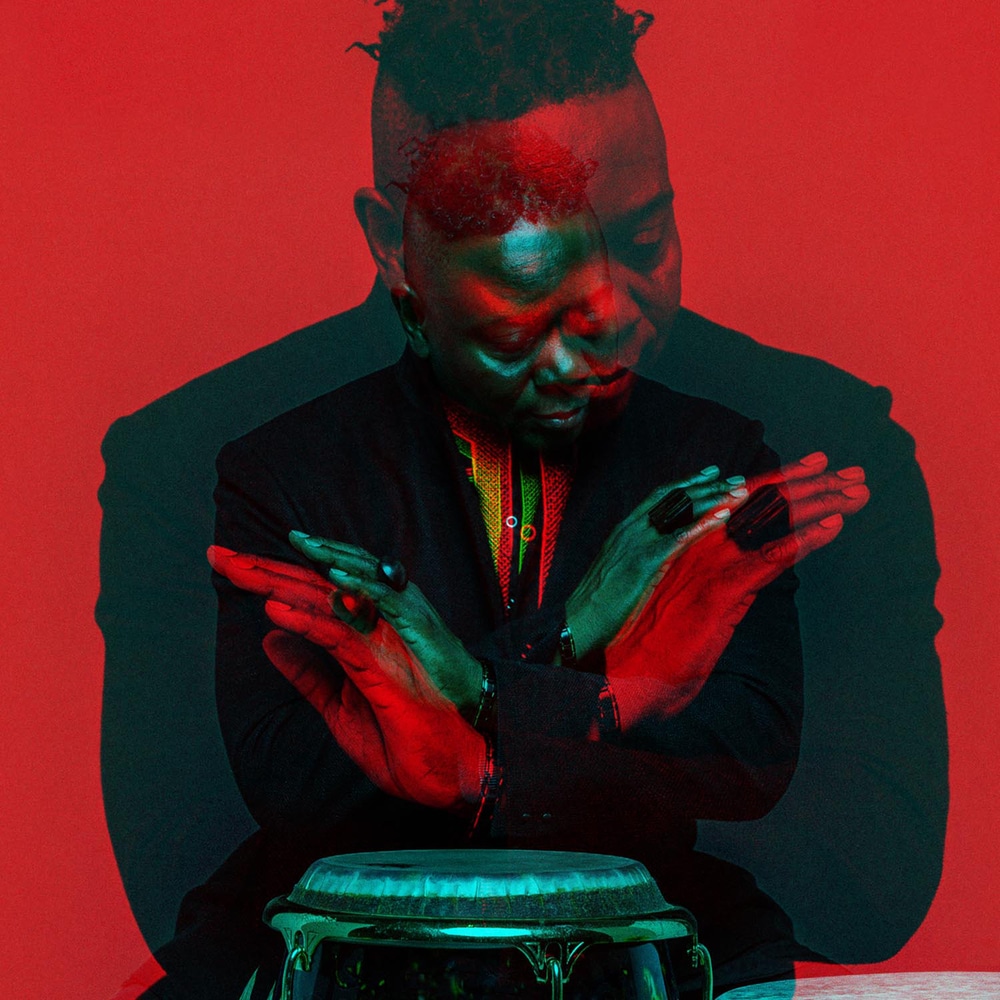 Love Will Find A Way

"Billy Jack" was originally written and performed by Curtis Mayfield – this version is performed by Grammy Award winner Philip Bailey on vocals and percussion and features Kendrick Scott on drums and Robert Glasper on keys.

When Earth Wind & Fire began recording in the 1970s, Bailey and his band mates, like many great artists of the day, had little interest in separating genres and audiences—a philosophy that resulted in unprecedented creative and commercial success.