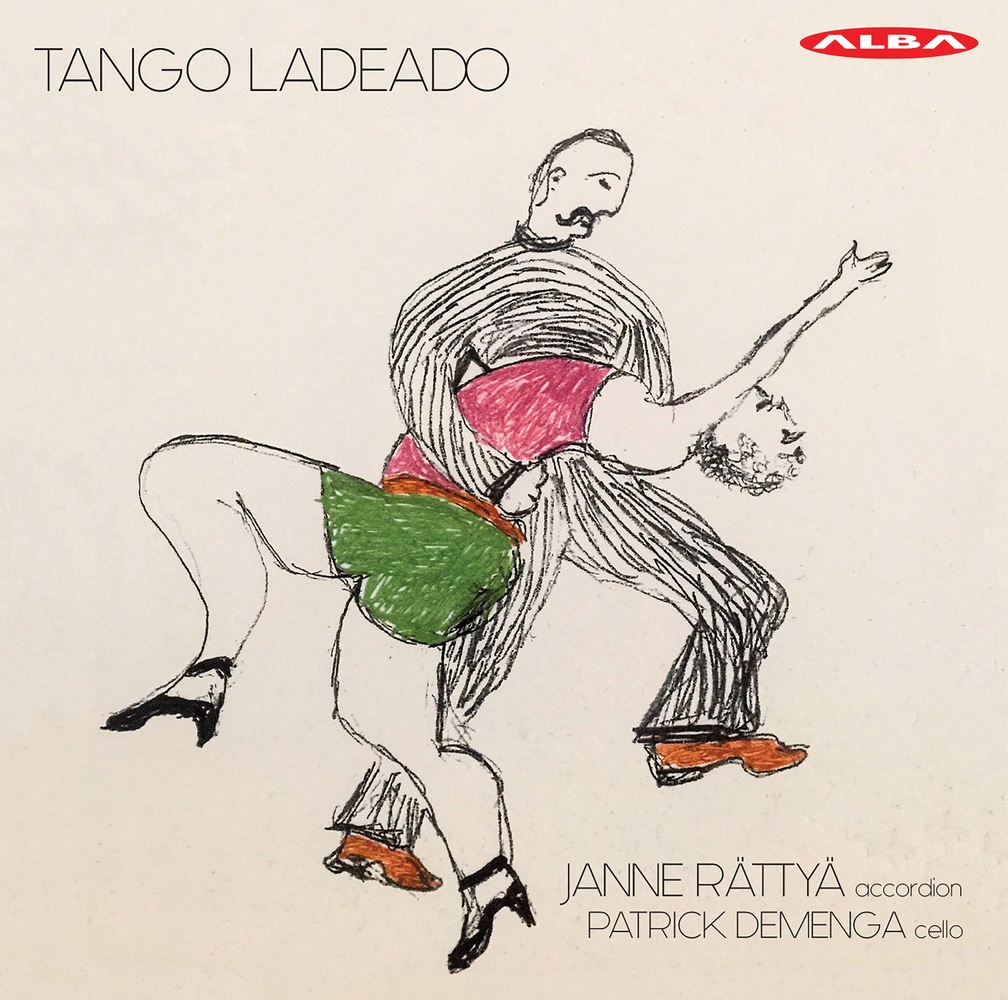 Available in 96 kHz / 24-bit AIFF, FLAC high resolution audio formats
Leading classical accordionist Janne Rattya takes his audience around the world on a tango journey spanning two and a half centuries. Stepping deftly from Scarlatti’s baroque stylings through a vertiginous range of international gems of the twentieth century, the tour culminates in Piazzolla’s classic, ”Le Grand Tango”, in which Rattya joins forces with renowned Swiss cellist Patrick Demenga. Janne Rattya, who is widely regarded as one of the world’s leading classical accordionists, studied at the Sibelius Academy in Finland, and at the Folkwang University in Germany. Over the course of his studies, he was awarded numerous prizes in various international classical accordion and soloist competitions. Rattya performs as a soloist and chamber musician throughout Europe and in the U.S. and Asia. He has performed as a soloist with many Finnish and foreign orchestras. Rattya has been Professor of Classical Accordion Studies at the University of Music and Dramatic Arts in Graz, Austria, since 2003. He has recorded numerous prize-winning albums. Patrick Demenga studied at the Bern Conservatory, in Cologne with Boris Pergamenschikow as well as with Harvey Shapiro in New York and is one of today`s most sought after cellists. Demenga appears regularly at the most renowned festivals and music centers throughout Europe, South Africa, the U.S., Canada, South America, Australia and Asia. His many radio and television recordings as well as numerous album recordings have made him known to the international public.
96 kHz / 24-bit PCM – Alba Studio Masters