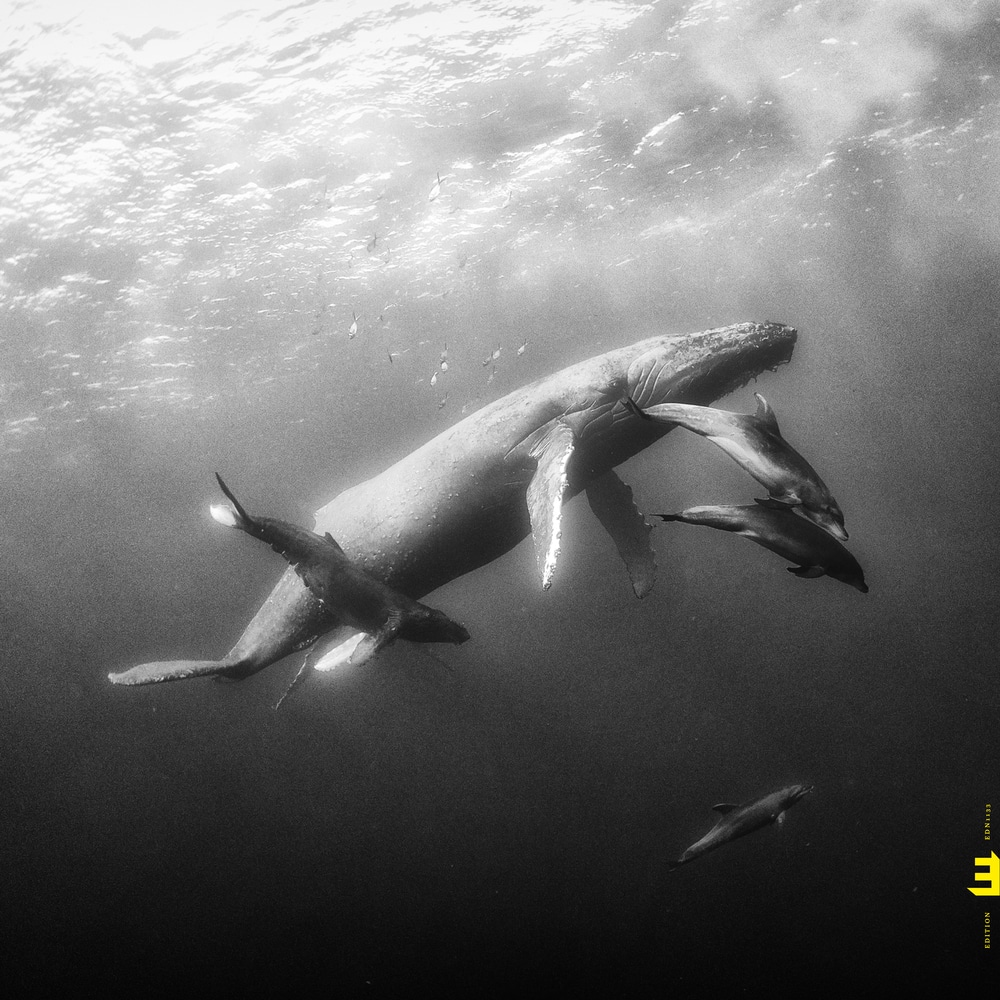 Available in 88.2 kHz / 24-bit AIFF, FLAC high resolution audio formats
Originally a vinyl only release (2017), this remastered digital version adds three new, additional tracks. Hope is an album that moves effortlessly between melodic serenity and rhythmic interplay, bound by the combination of two creative minds, two generous souls and two deeply expressive voices. Hope is remarkable, warm and inclusive. For more than two decades Kevin and Lionel have been at the forefront of musical creativity in the global Jazz scene, numbered amoung the most influential musicians of their generation. They’ve released numerous albums with some of the greatest and most respected musicians in the business. As individuals they share an unequivocal talent for expression, a unique voice with an ability to create something magical. Their brilliance is endless and their creative spirit an inspiration. It’s clear that there was a palpable sense of joy in the studio for the two days it took to record the album. “Sometimes we would look at each other during a playback and just laugh at the remarkable synchronicity we were hearing. It’s something you can’t plan out. It’s either there or it isn’t.” - Kevin Hays
88.2 kHz / 24-bit PCM – Edition Records Studio Masters