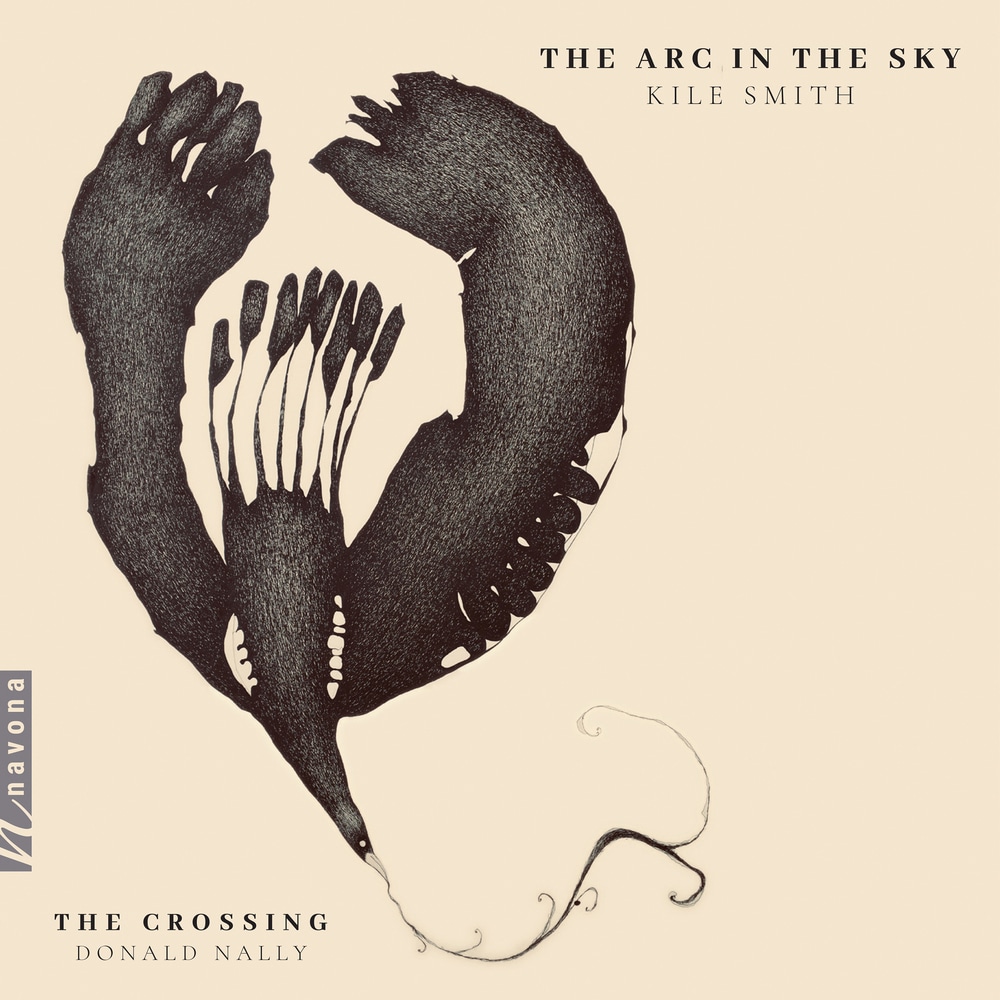 Kile Smith: The Arc in the Sky

Professional chamber choir The Crossing moves listeners with their new release The Arc in the Sky, a breathtaking performance of the eponymous work by accomplished choral composer Kile Smith. Based on texts by Robert Lax (1915–2000), it constitutes an American pilgrimage into spirituality.

Lax, nowadays most notorious for being an associate of Trappist monk and writer Thomas Merton, is also a prolific poet in his own right. Influenced by varied phenomena such as jazz, nature, human acrobatics, and notably inspired by the Beat generation (though not considered a part of it), Lax penned highly subjective, fragmented pieces of verse. Composer Kile Smith, known for his exceptionally aesthetic choral compositions, elevates Lax's poems to a completely new level: the composer manages to both lend musical structure to the poetry while also liberating it harmonically from the written word. The Arc in the Sky finds its interpretational match in The Crossing, conducted by Donald Nally. One cannot overstate the richness of color and depth demonstrated by The Crossing. Smith, Nally, and the choir impressively reveal the inner workings of the relation between text and music.

The Arc in the Sky is a formidable example for the heights which artistic expression can reach when its individual elements – that is, creative spirits from multiple spheres – work together in harmony. It is a pleasure to behold, and an even greater pleasure to listen to.
96 kHz / 24-bit PCM – Navona Studio Masters