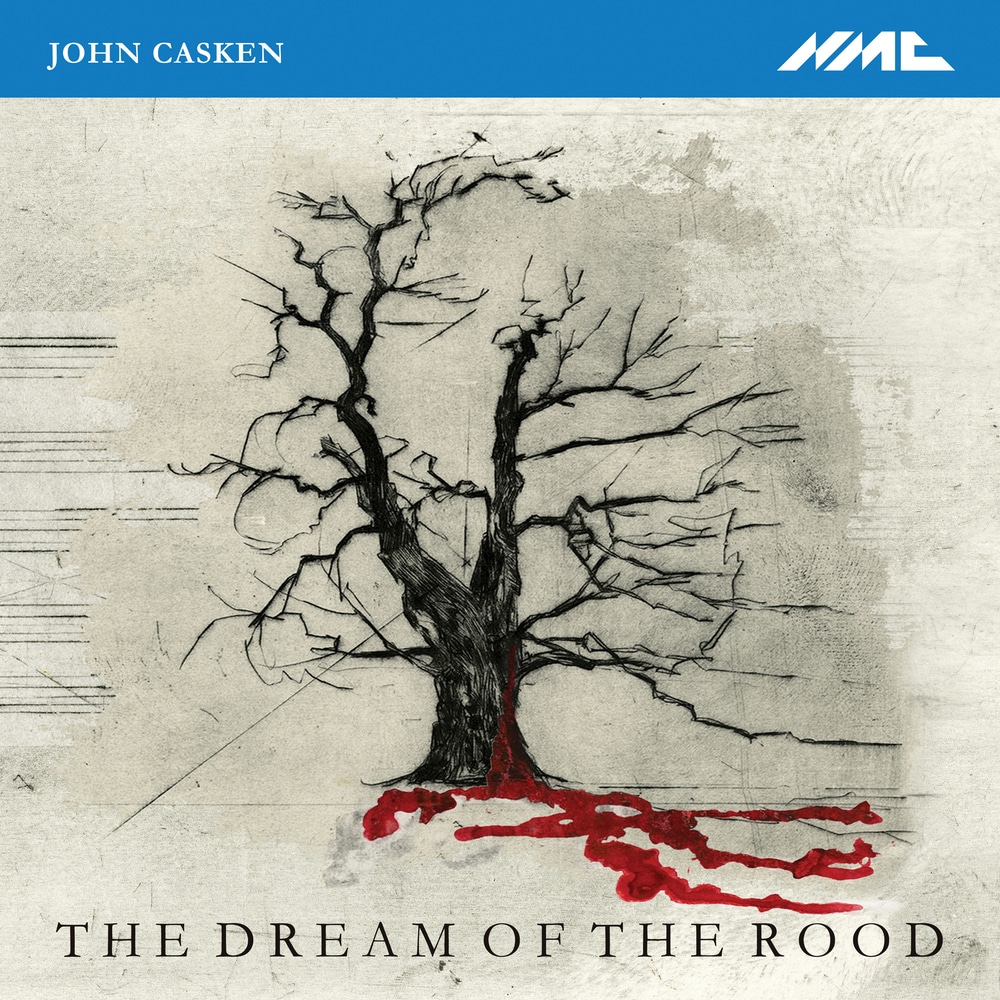 The Dream of the Rood

Available in 96 kHz / 24-bit AIFF, FLAC high resolution audio formats
"The Dream of the Rood (2008), his adaptation of the Anglo-Saxon: a captivating structure with a hint of the ritual austerity of Stravinsky's late cantatas." - Sunday Times Casken’s work is often inspired by literature and legend, landscape and painting and particularly by the Northumberland countryside where he lives. His compositions have won a Gramophone award, the First Britten Award for Composition, the Prince Pierre de Monaco Prize, a British Composer Award for Vocal Music, as well as shortlistings for both RPS and British Composer Awards. The Dream of the Rood sets texts chosen by the composer from the Anglo-Saxon poem of the same name which dramatically describes the story of the crucifixion in a highly original portrayal of Christ’s death coupled with Casken’s own arrangement of Pérotin’s Viderunt omnes, the earliest surviving vocal work of plainsong in four parts. In both arrangements, Casken introduces a large instrumental ensemble and masterfully enhances the medieval texts and music of the originals within a highly effective contemporary context. Alongside these are three pieces from the rare Conductus repertoire of the 12th/13th centuries which have been core to The Hilliard Ensemble's performing library. This release marks the significant contribution to British music of one of its most notable vocal ensembles and one of its richest of composing voices, in work that is equally moving and dramatic
96 kHz / 24-bit PCM – NMC Recordings Studio Masters