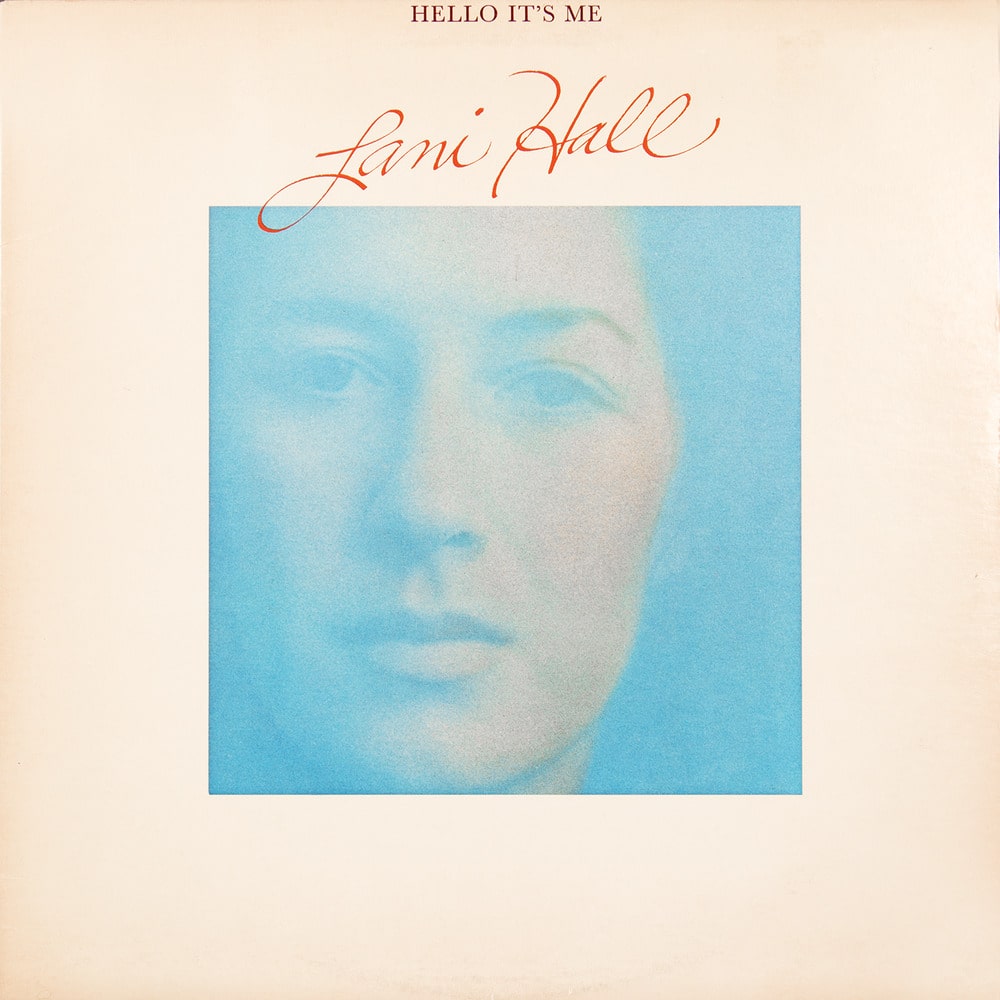 Hello It's Me is the second album by American singer Lani Hall.

From 1966 to 1971 she performed as lead vocalist for Sérgio Mendes & Brasil '66. In 1972 she released her first solo album Sundown Lady, with many more soon to follow. But, she may be best known for providing the most-recognizable (female) face and (female) vocal signature sound to Sergio's group during her tenure there, and for her rendition of the theme song to the 1983 James Bond film Never Say Never Again, with its accompanying video, in which she prominently appears.
88.2 kHz / 24-bit PCM – Herb Alpert Presents Studio Masters