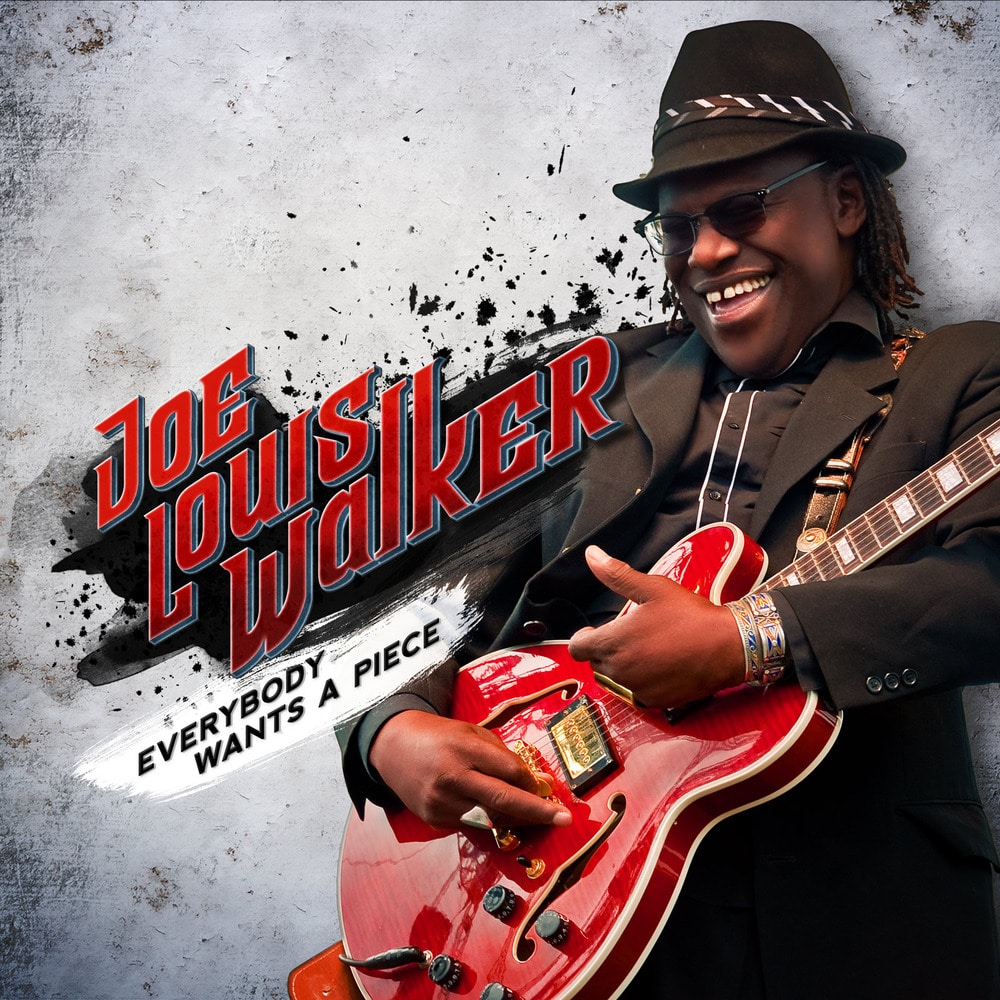 Everybody Wants A Piece

With a career that goes back to the 1960s, Joe Louis Walker is one of trailblazers of the blues. The award-winning guitar slinger, vocalist and songwriter has played and recorded with everyone from Lightning Hopkins (who once threw him off the stage) to B.B. King to James Cotton. Walker has released 24 more albums and two DVDs and toured worldwide. He’s won four Blues Music Awards, including the 2010 Album Of The Year Award forBetween A Rock And A Hard Place, and has been nominated for 47 more.