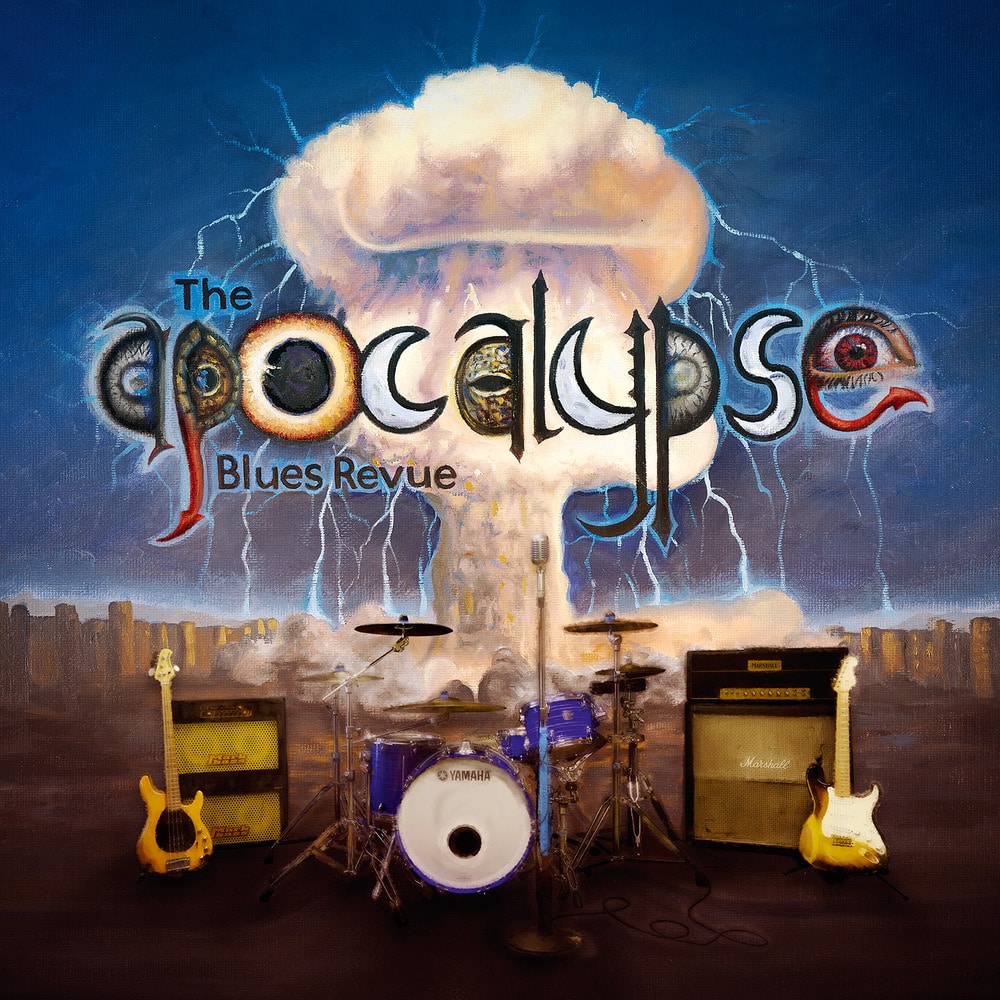 The Apocalypse Blues Revue - The new band from Godsmack’s Shannon Larkin and Tony Rombola have released their self titled debut album.

As the legend goes, Robert Johnson infamously started his career by meeting the Devil at the crossroads. By the same token, you could say Apocalypse Blues Revue began playing at the end of the world. Co-founded by Godsmack drummer Shannon Larkin and guitarist Tony Rombola and featuring vocalist Ray “Rafer John” Cerbone and bassist Brian Carpenter, the quartet honors blues traditions, while etching their stamp on the genre in blood.
44.1 kHz / 24-bit PCM – Provogue Studio Masters