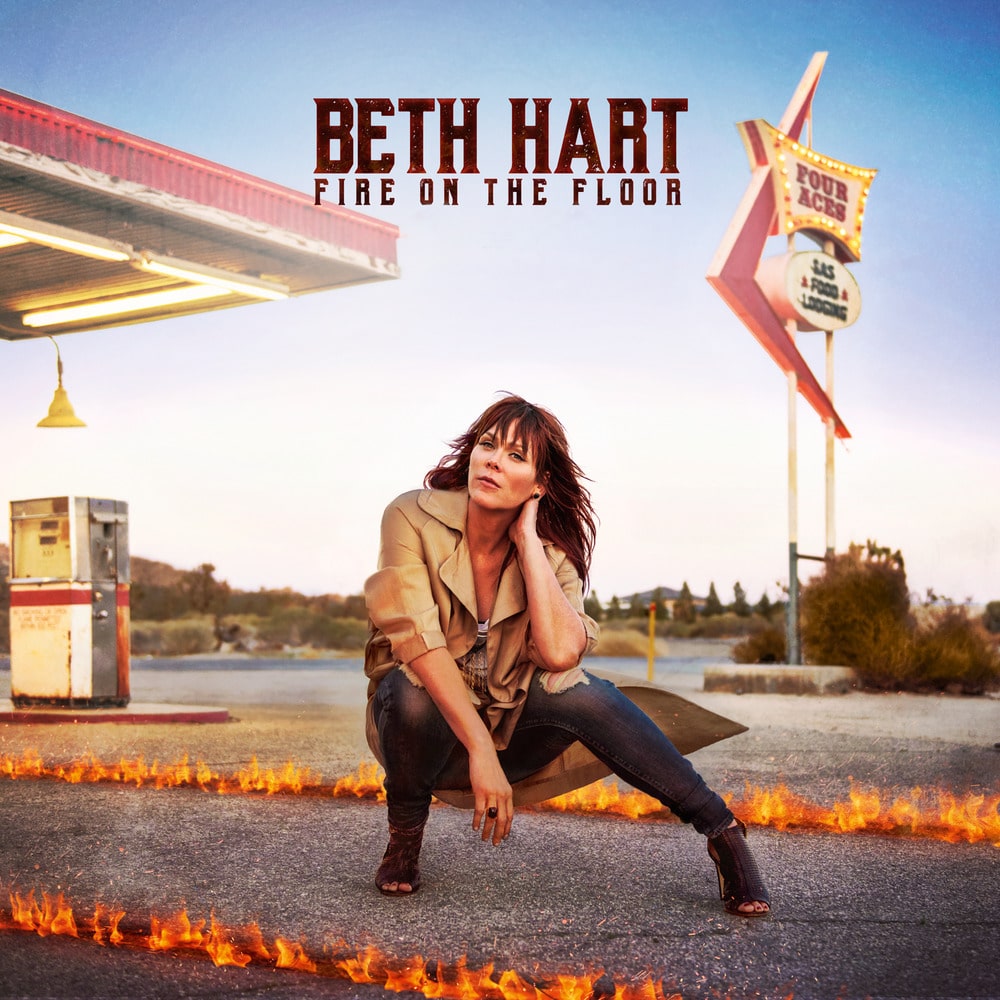 Fire on the Floor

Available in MQA and 44.1 kHz / 24-bit AIFF, FLAC audio formats
Fire on the Floor is the eighth solo studio album by American singer-songwriter Beth Hart. It was released worldwide on February 3, 2017. Hart wrote and recorded the songs for Fire on the Floor before the songs for her previous album Better Than Home was mixed. Hart recorded with some musicians she had not performed with before, such as Michael Landau and Waddy Wachtel on electric guitar, and they recorded sixteen songs in three days, although the mixing took much longer. Other artists performing on the album are Jim Cox on piano, Dean Parks on acoustic guitar, Brian Allen on bass, Rick Marotta on drums, and Ivan Neville on the Hammond B3. The album was Produced by Oliver Leiber and recorded by Niko Bolas.
44.1 kHz / 24-bit PCM – Provogue Studio Masters