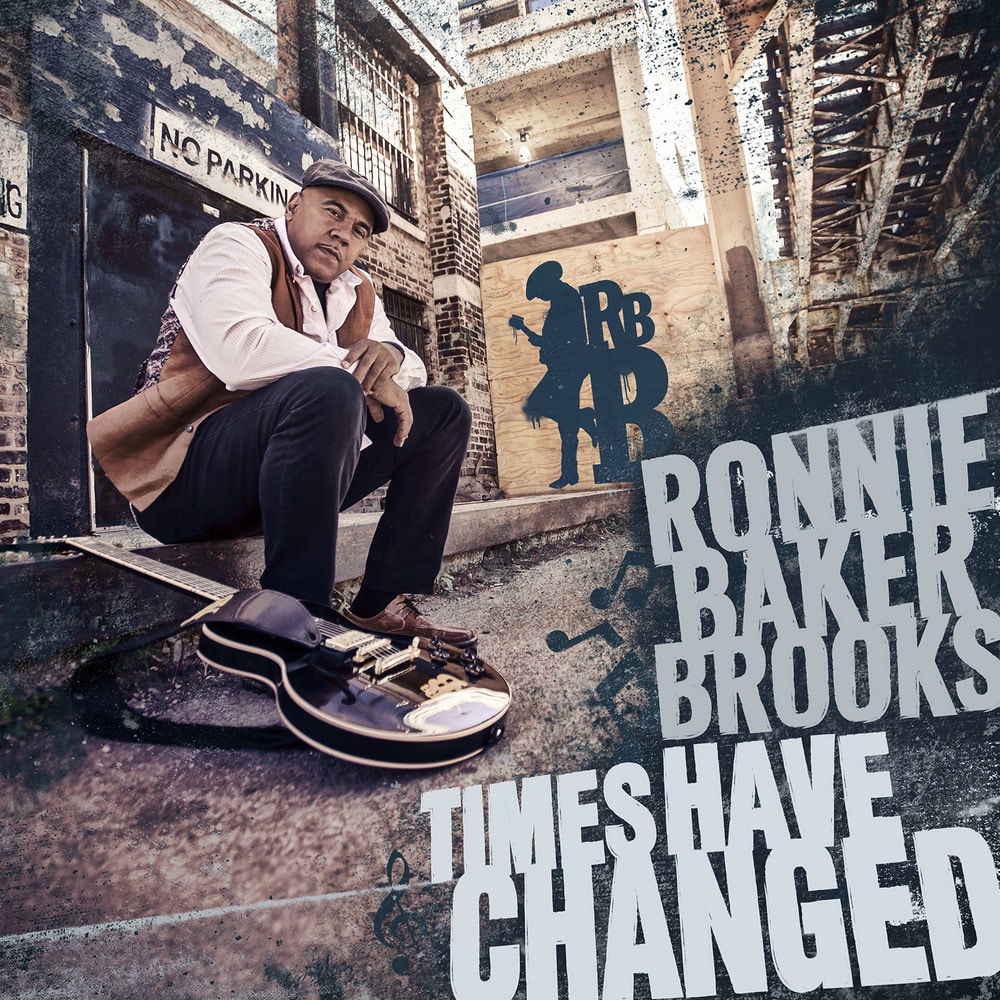 Brooks, 49, was born in Chicago, and started playing guitar around age six. At 19, he joined his father, Lonnie Brooks who by then had influenced some of the most well-known bluesman of our history: Jimmy Reed, the Fabulous Thunderbirds, Johnny Winter, and Junior Wells. For 12 years the two would tour together, putting Ronnie out front with Eric Clapton, B.B. King, Buddy Guy, and Koko Taylor.

"My whole intention, when I started with Golddigger [his 1998 debut album] and up through this one, was to be authentic enough for the older generation but have something that the younger generation could latch onto. I try to be that bridge. With Take Me Witcha [2001], I’ve got a rapper on that. On The Torch [2006] we went with Al Kapone. He’s a bridge. He’s a bridge from blues to hip-hop. With music, it all comes from the heart. It comes from the heart and from the soul. In blues, it doesn’t matter what you’re talking about, it definitely relates.

That was my intention on this record: to build that bridge.”
- Ronnie Baker Brooks
96 kHz / 24-bit PCM – Provogue Studio Masters