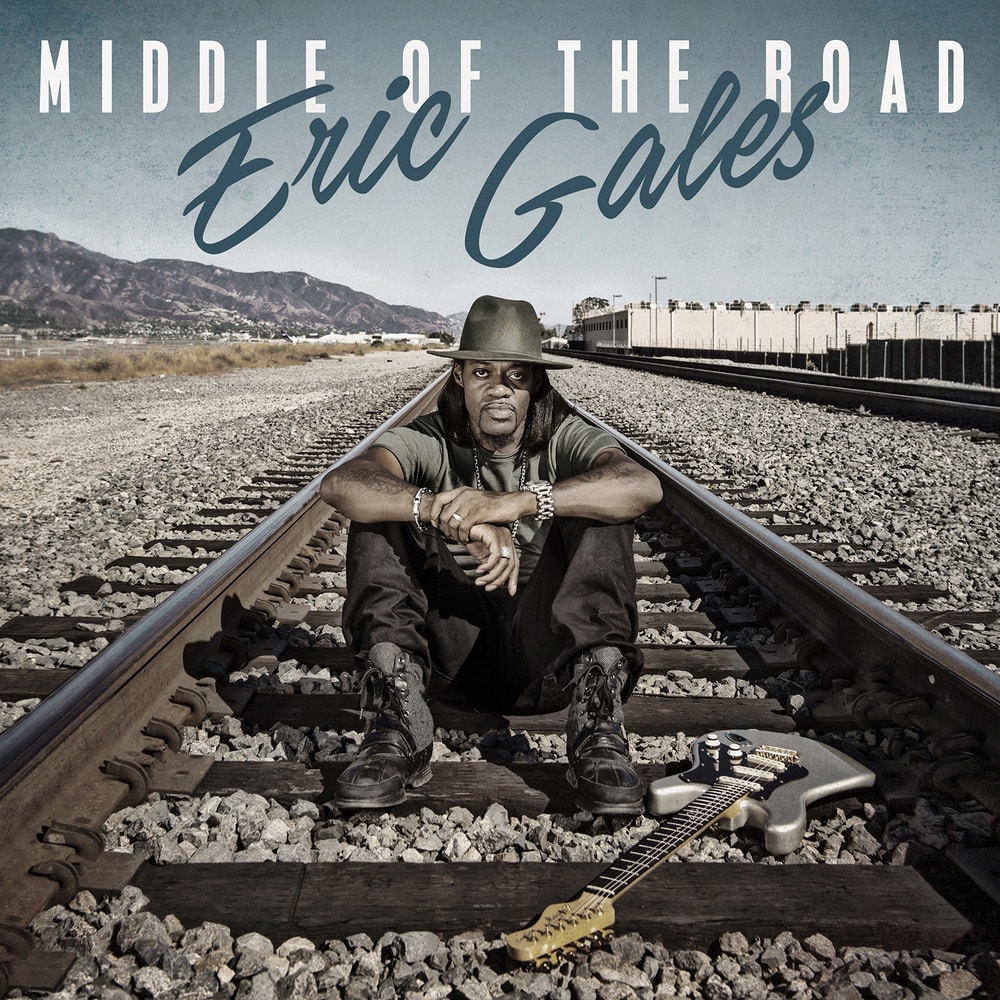 Middle of the Road

Middle of the Road is Eric Gales fourth album on Provogue/Mascot label Group and it sees him at his most expressive yet; it is a deeply personal and reflective record that echoes where he is in his life right now and he opens himself up and allows himself the chance to really flourish.

The title of his new album Middle of the Road is the running theme throughout the record. "It's about being fully focussed and centred in the middle of the road. If you're on the wrong side and in the gravel you're not too good and if you're on the median strip that’s not too good either, so being in the middle of the road is the best place to be." Along the way he brings in not only a host of guest and collaborators, but also those closest to him: Lauryn Hill, Gary Clark Jr, Eugene Gales, LaDonna Gales, Lance Lopez, Raphael Saadiq and Christone ‘Kingfish’ Ingram.
44.1 kHz / 24-bit PCM – Provogue Studio Masters