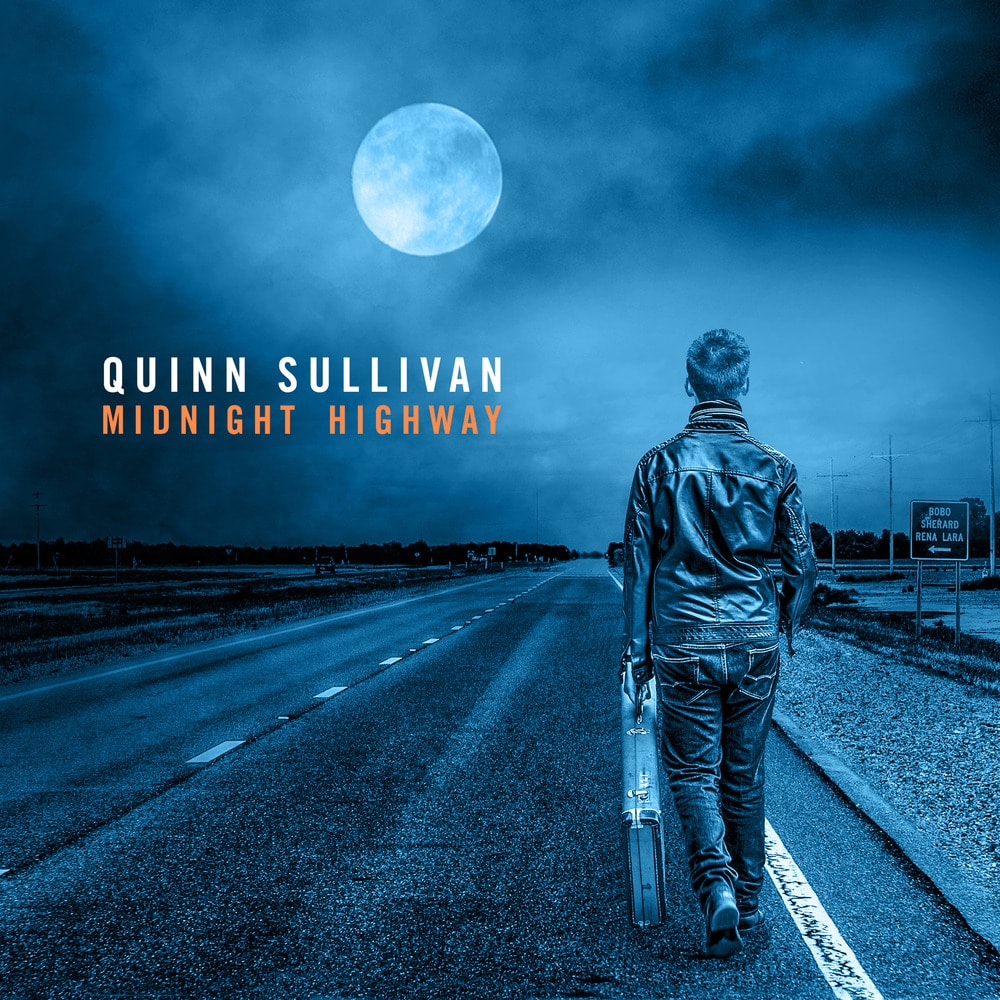 Available in MQA and 48 kHz / 24-bit AIFF, FLAC audio formats
Quinn Sullivan has been a music professional for more than 75 percent of his life. He's shared the stage with Buddy Guy, Eric Clapton, Los Lobos, The Roots, Derek Trucks & Susan Tedeschi and Joe Bonamassa, and he opened for B.B. King, who later invited him to play his treasured "Lucille" guitar. He has performed on concert and festival dates throughout the United States – including at storied venues like Hollywood Bowl, RFK Stadium and Madison Square Garden – traveled overseas – performing at both the Montreux Jazz Festival and India’s Mahindra Blues Festival – and played several editions of the Experience Hendrix Tour, backed by Jimi’s original bassist Billy Cox. He’s also appeared on national TV, with guest appearances on The Tonight Show with Jay Leno, Oprah, Late Night with Jimmy Fallon, Conan and twice on The Ellen DeGeneres show. Yes, Sullivan has packed some extraordinary experience into his decade-long career, and that’s even more remarkable when you consider that he’s only 17. His third studio album, Midnight Highway, continues a burgeoning legacy.
48 kHz / 24-bit PCM – Provogue Studio Masters