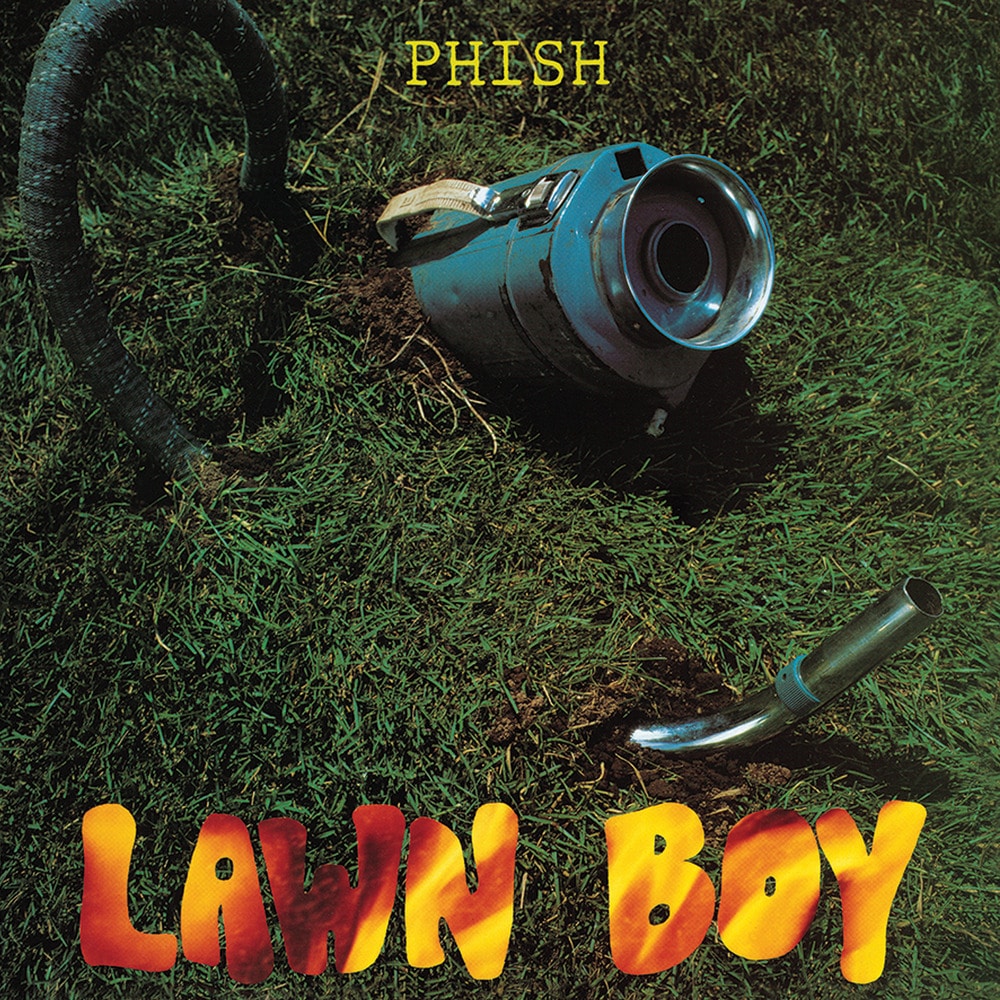 Available in MQA and 192 kHz / 24-bit, 96 kHz / 24-bit AIFF, FLAC high resolution audio formats
Lawn Boy is the second studio album by the American rock band Phish. It was released on September 21, 1990 by Absolute A Go Go Records in the United States, with distribution by Rough Trade Records. The songs on Lawn Boy include many progressive rock and fusion elements featured on the band's first studio album, Junta, as well as incorporating elements of bluegrass, jazz and barbershop quartet. "Lawn Boy was recorded and mixed at Archer Studios in Winooski, Vermont, in 1989 and 1990 on 16-track 2" tape and was mixed to 1/4" stereo reels. The band won the initial studio time with a first-place Rock Rumble performance on April 21, 1989 at a downtown Burlington, Vermont club called The Front. The Lawn Boy sessions that followed consisted of mostly live takes with a few effects and overdubs. Engineer Dan Archer acquired a baby grand piano specifically for the recording, Fishman played his drums squeezed into a vocal isolation booth and the band utilized local musicians including members of what would soon be called the Giant Country Horns. Like Junta before it, Phish self-produced Lawn Boy on a hands-on level, surrounding the console for group fades without aid of automation." - Kevin Shapiro (Phish Archivist)
192 kHz / 24-bit, 96 kHz / 24-bit PCM – JEMP Records Studio Masters