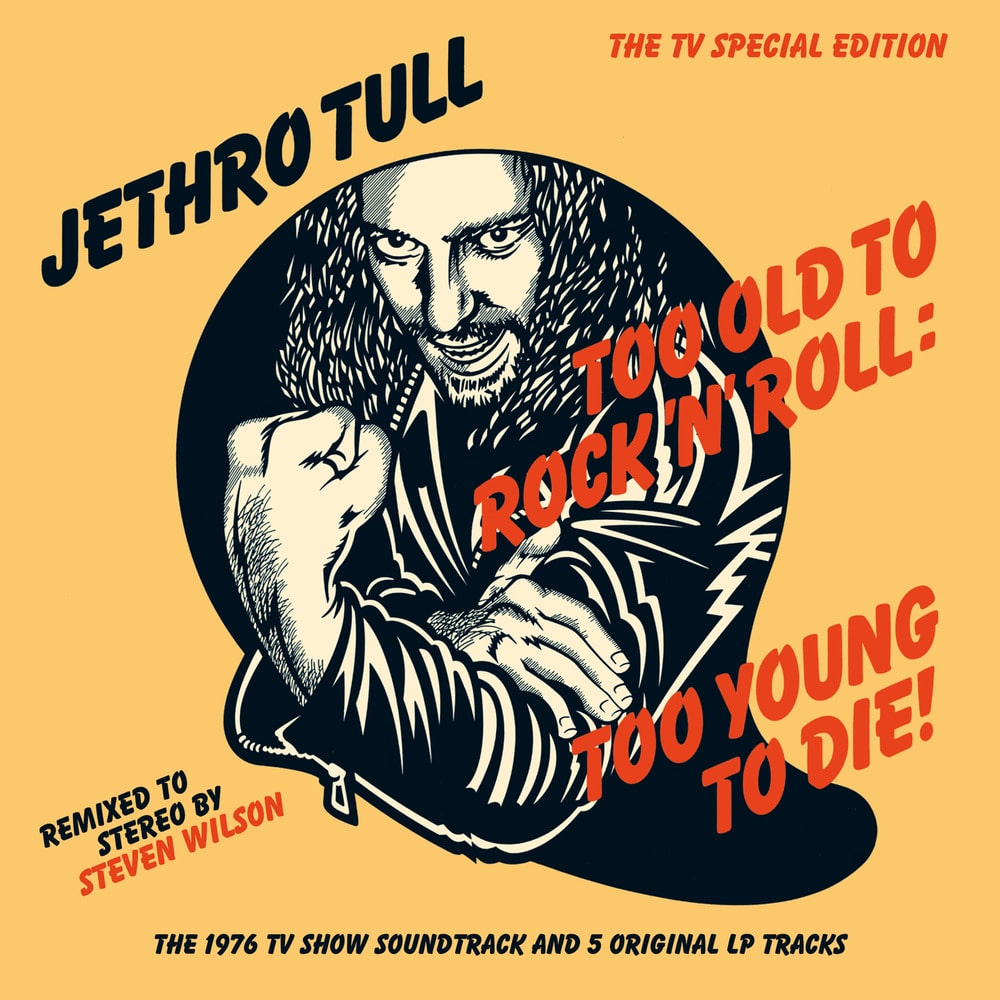 Too Old to Rock 'n' Roll: Too Young to Die! (The TV Special Edition)

Available in MQA and 96 kHz / 24-bit AIFF, FLAC high resolution audio formats
Jethro Tull frontman Ian Anderson has always said this album was not meant to be autobiographical of him as an ageing songwriter, since he was young at the time. He says the point of the album was to illustrate how his style of music may go out of popularity with every other fashion and fad, but he is determined that if he sticks to it, everything comes back around and the style will rise again. It is widely considered a concept album, and is the first Tull album to feature John Glascock on bass and backing vocals. Too Old to Rock 'n' Roll: Too Young to Die! (The TV Special Edition) features a previously unreleased re-recorded version of the album for a 1976 UK TV special, complete with new mixes done by Porcupine Tree's Steven Wilson.
96 kHz / 24-bit PCM – Rhino Studio Masters