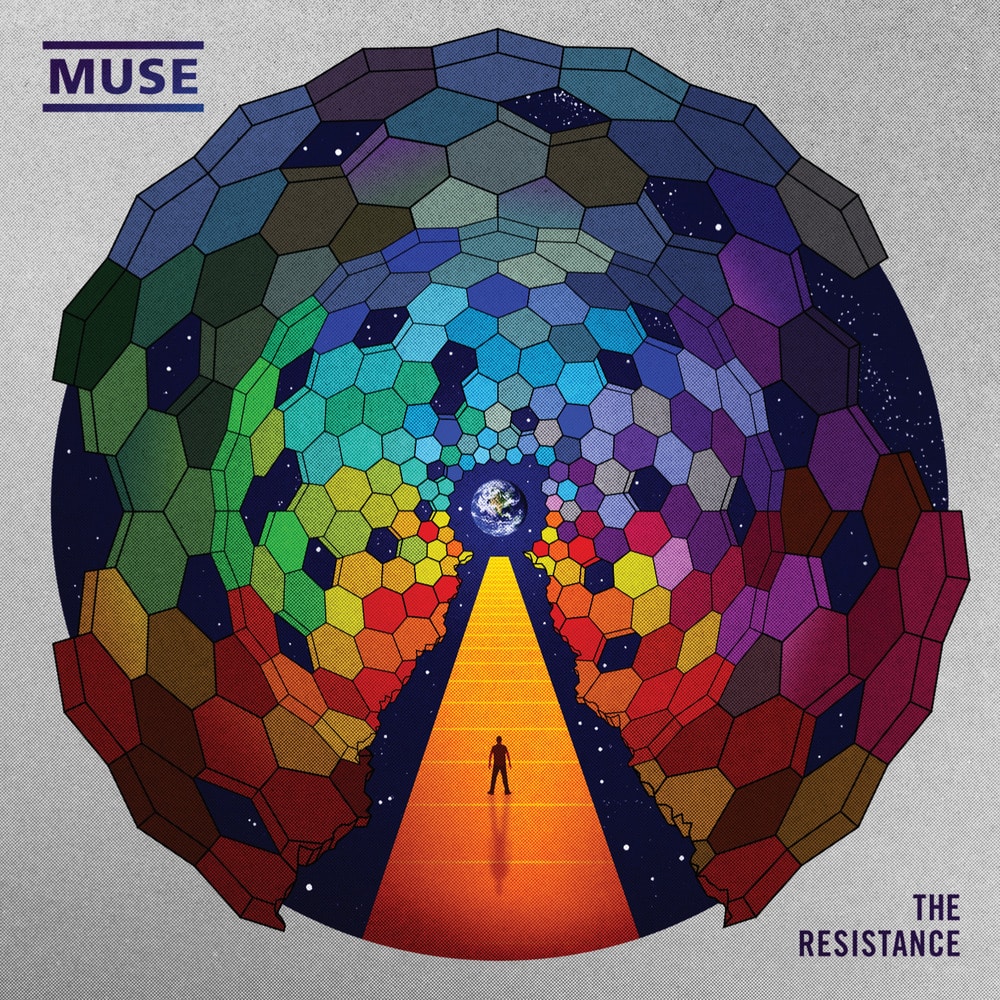 Available in MQA and 96 kHz / 24-bit AIFF, FLAC high resolution audio formats
"Muse have made an album of genius, brilliance and beauty." - The Sunday Times The Resistance is the fifth studio album by English rock band Muse. Produced by the band and mixed by Mark Stent, the album was recorded from September 2008 to May 2009 at Studio Bellini in Lake Como, Italy. Musically, the record is similar to some of the band's previous material, mixing orchestral elements with rock and electronic music. The album also saw the band craft a three-part, 15-minute long symphony piece titled "Exogenesis". Lyrically, it is a concept record, as well as continuation of the themes from their previous records, being influenced by politics and more oppressive subjects.
96 kHz / 24-bit PCM – Warner Records Studio Masters