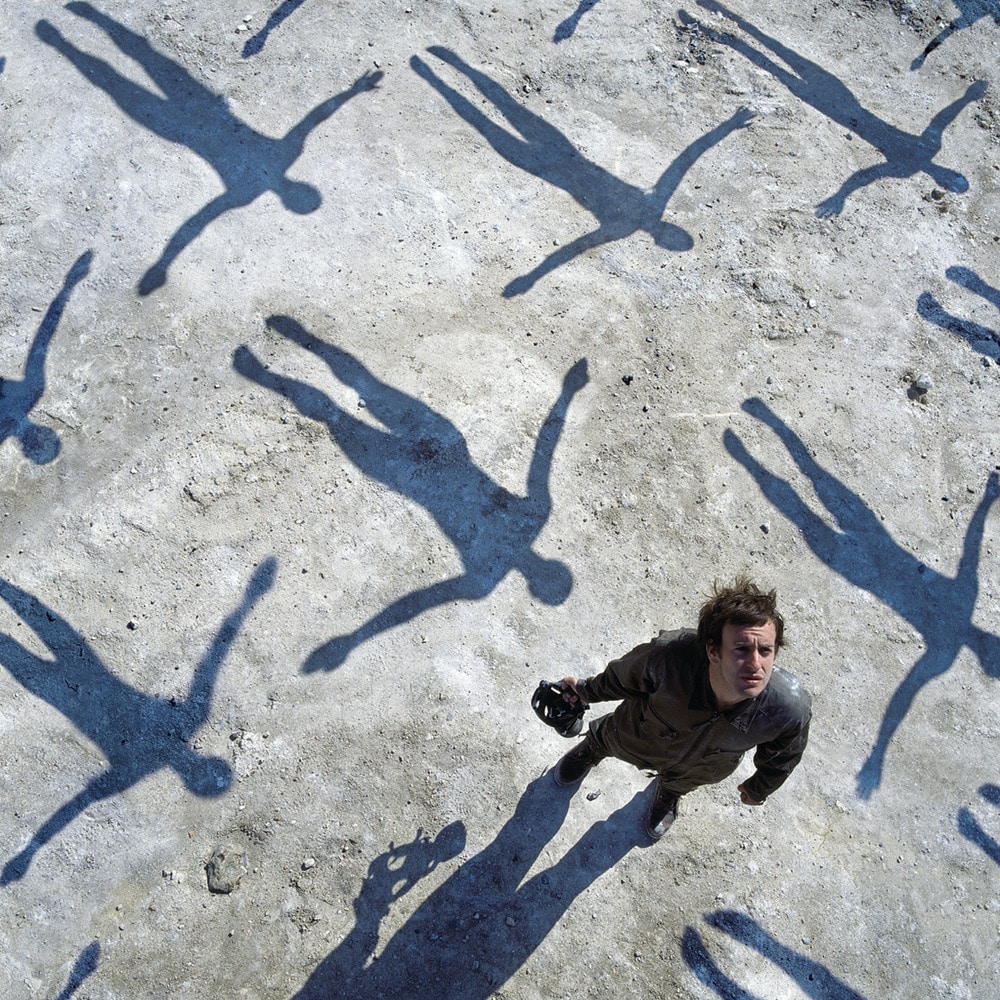 Available in MQA and 96 kHz / 24-bit AIFF, FLAC high resolution audio formats
Absolution is the third studio album by English rock band Muse. It was released on 23 March, 2004, in the United States by Warner Bros. Records. The album followed up on Origin of Symmetry's diverse musical tendencies and elaborate sound, while also having a more focused and consistent theme and aesthetic throughout. Absolution has a noticeably darker and heavier tone musically, with a lyrical focus on theological and apocalyptic concepts. The band spent much of 2002 recording Absolution with producer Rich Costey. The album was recorded in studios in both Los Angeles and London. Frontman Matt Bellamy said that the band made a "conscious decision" to "get together in a room and make music", setting aside time to record the album, as previous albums' recording sessions were 'hastily arranged' and rushed.
96 kHz / 24-bit PCM – Warner Records Studio Masters