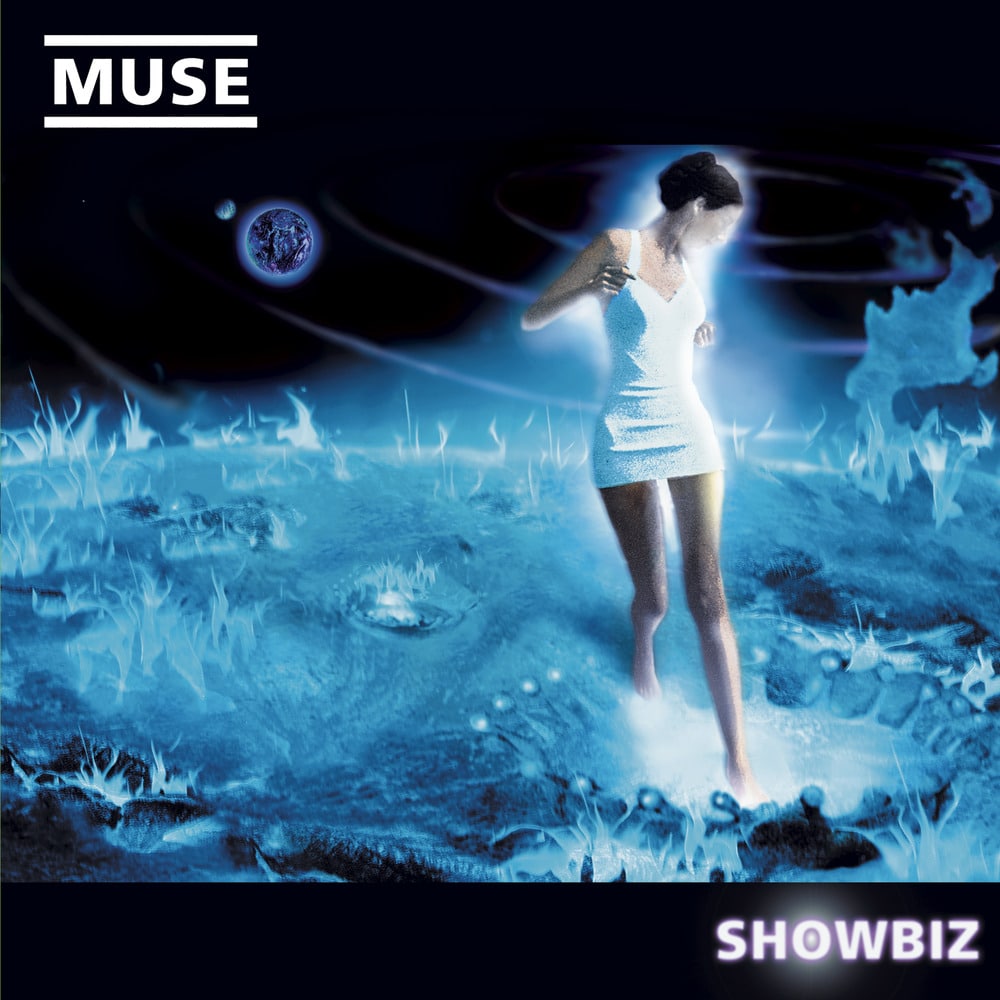 Available in MQA and 96 kHz / 24-bit AIFF, FLAC high resolution audio formats
Showbiz is the debut studio album by English rock band Muse. Recorded between April and May 1999 at RAK Studios and Sawmills Studio, respectively, the album was produced by John Leckie and Paul Reeve in conjunction with the band. The band selected the songs which they deemed to be the more conventional and "straight-forward" to make up Showbiz. While the songs contain an eclectic and diverse sound featuring subtle classical, jazz, blues, Latin, and world music influences, they have a distinct and cohesive alternative rock aesthetic. The more experimental material was left out of the album to be included as B-sides in the single releases.
96 kHz / 24-bit PCM – Warner Records Studio Masters