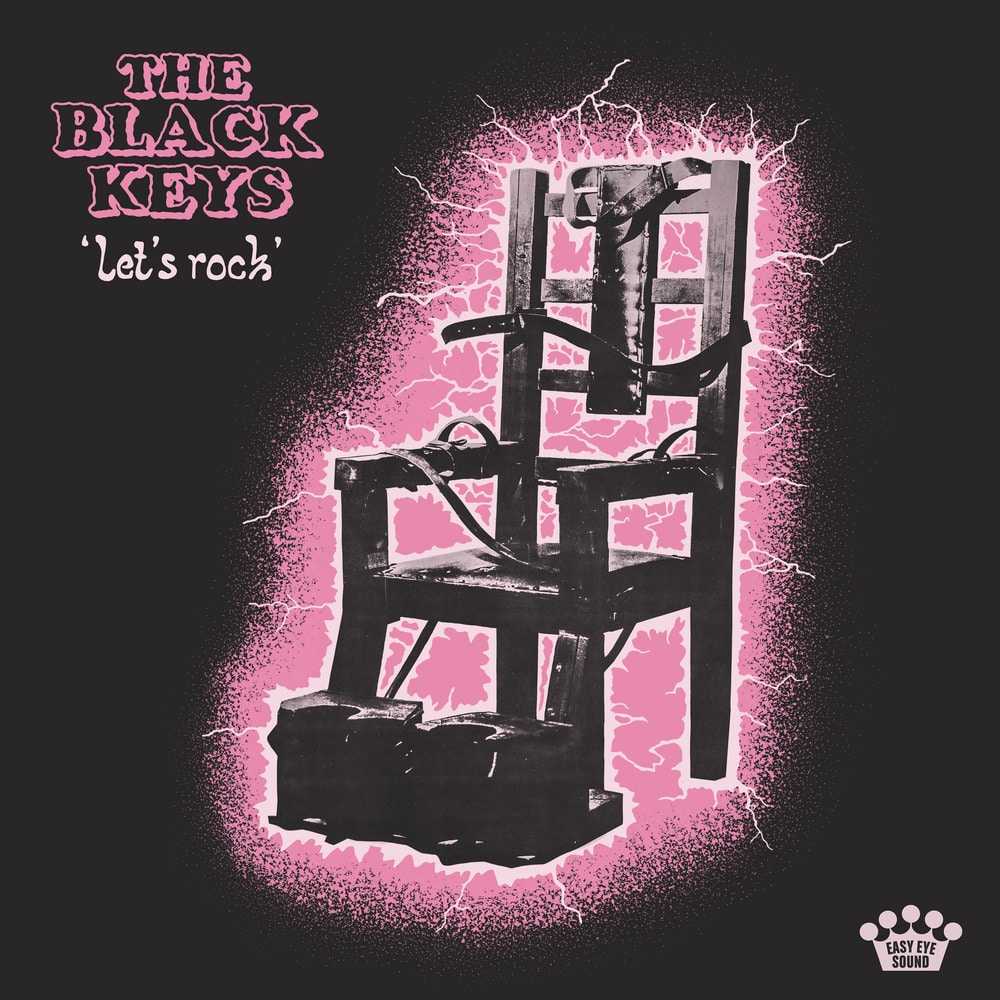 Available in MQA and 48 kHz / 24-bit AIFF, FLAC audio formats
Grammy Award Nomination – Producer Of The Year, Non-Classical, 2019 – DAN AUERBACH The Black Keys' ninth studio album, Let's Rock, has been released via Easy Eye Sound / Nonesuch Records. The long-awaited album, the band's first in five years, is a return to the straightforward rock of the singer/guitarist Dan Auerbach and drummer Patrick Carney's early days as a band. Auerbach says, "When we're together we are The Black Keys, that's where that real magic is, and always has been since we were sixteen." Let's Rock was written, tracked live, and produced by Auerbach and Carney at Easy Eye Sound studio in Nashville and features backing vocals from Leisa Hans and Ashley Wilcoxson. "The record is like an homage to electric guitar," says Carney. "We took a simple approach and trimmed all the fat like we used to."
48 kHz / 24-bit PCM – Nonesuch Studio Masters