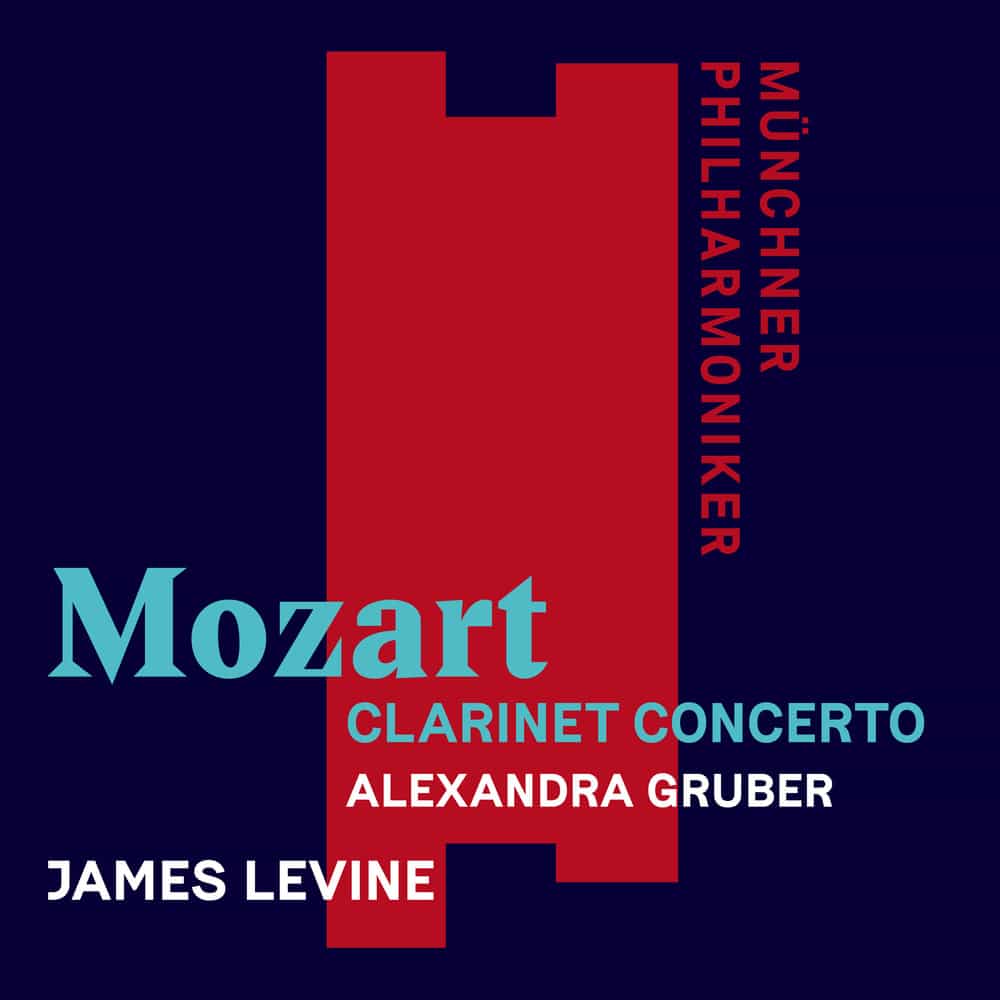 Mozart's Clarinet Concerto in A major, K. 622, was written in October 1791 for the clarinetist Anton Stadler. As there is no autograph for this concerto and as it was published posthumously, it is difficult to understand all of Mozart's intentions. The only relic of this concerto written in Mozart's hand is an excerpt of an earlier rendition of the concerto written for basset horn in G (K. 584b/621b). This excerpt is nearly identical to the corresponding section in the published version for A clarinet.

Mozart originally intended the piece to be written for basset horn, as Anton Stadler was also a virtuoso basset horn player, but eventually was convinced the piece would be more effective for clarinet. However, several notes throughout the piece go beyond the conventional range of the A clarinet; Mozart may have intended the piece to be played on the basset clarinet, a special clarinet championed by Stadler that had a range down to low (written) C, instead of stopping at (written) E as standard clarinets do.

Even in Mozart's day, the basset clarinet was a rare, custom-made instrument, so when the piece was published posthumously, a new version was arranged with the low notes transposed to regular range. This has proven a problematic decision, as the autograph no longer exists, having been pawned by Stadler, and until the mid 20th century musicologists did not know that the only version of the concerto written by Mozart's hand had not been heard since Stadler's lifetime. Attempts were made to reconstruct the original version, and new basset clarinets have been built for the specific purpose of performing Mozart's concerto and clarinet quintet.

Alexandra Gruber was born in Freudenstadt in the Black Forest. She studied the clarinet from 1994 to 1999 at the State Music Academy in Stuttgart and as early as this period also played regular performances with the Bachkollegium Stuttgart and the Stuttgart Chamber Orchestra. She twice won prizes at the nationwide "Jugend musiziert" Competition and has appeared as soloist and chamber musician. Since September of 1998, Alexandra Gruber has been solo clarinettist with the Munich Philharmonic.
48 kHz / 24-bit PCM – MUNCHNER PHILHARMONIKER GBR Studio Masters