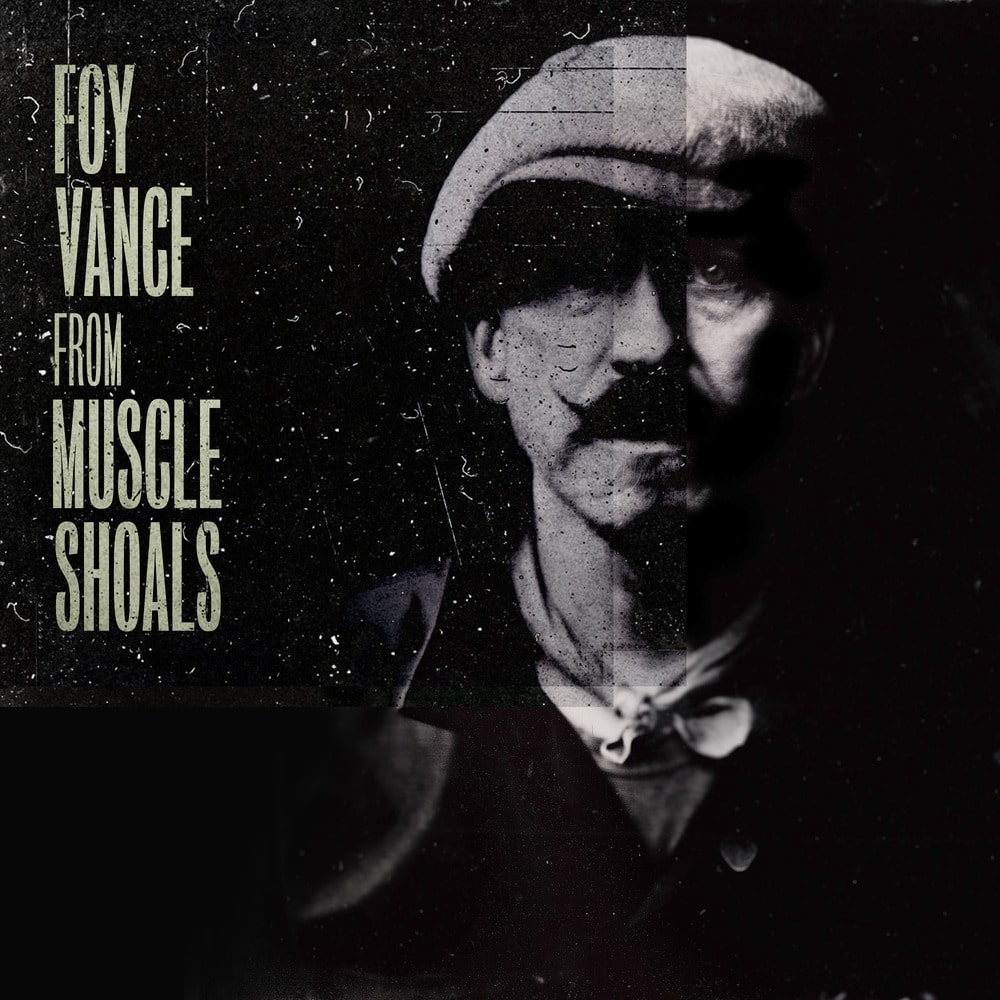 Available in MQA and 44.1 kHz / 24-bit AIFF, FLAC audio formats
Co-produced by Vance with Ben Tanner (Alabama Shakes, John Paul White, Nicole Atkins) From Muscle Shoals was recorded at the legendary FAME studios in Muscle Shoals, Alabama. The album features two of the original ‘Swampers’ house band that played on so many iconic hits of the 60s & 70s, Spooner Oldham (keys) and David Hood (bass), alongside a crack team of session musicians and singers. Seeking inspiration for his fourth album, the follow-up to The Wild Swan, Vance was digging out old demos when he came across a handful of songs he had labelled ‘Soul’ and ‘Americana’. This discovery became the catalyst for the two new albums, with the ‘Soul’ songs providing the genesis of From Muscle Shoals, and the ‘Americana’ songs forming the basis of ‘To Memphis’, recorded at Sam Phillips Recordings Studios in Memphis. “When I had demoed the ‘soul’ songs years ago I had tried to emulate the old school southern soul sound of Muscle Shoals. Impossible of course, but these were just sketches of what the songs could be. The only way to truly do them justice is to go to the source of that sound. That room at FAME housed some of the hardest working musicians and artists known to man. Rick Hall (El Presidente) along with a group of musicians called the Swampers and a sterling cast of soul legends like Aretha Franklin, Otis Redding, Wilson Picket, Percy Sledge, Etta James and The Staples Singers to casually name a few. Something in the rawness of this music really affected me from a young age and I had always considered making a record in this vein, so when I saw this collection of songs I knew immediately where I needed to go to document them. I suppose that is really what this project is. Documenting songs that would otherwise go unheard.” - Foy Vance
44.1 kHz / 24-bit PCM – Gingerbread Man Records Studio Masters