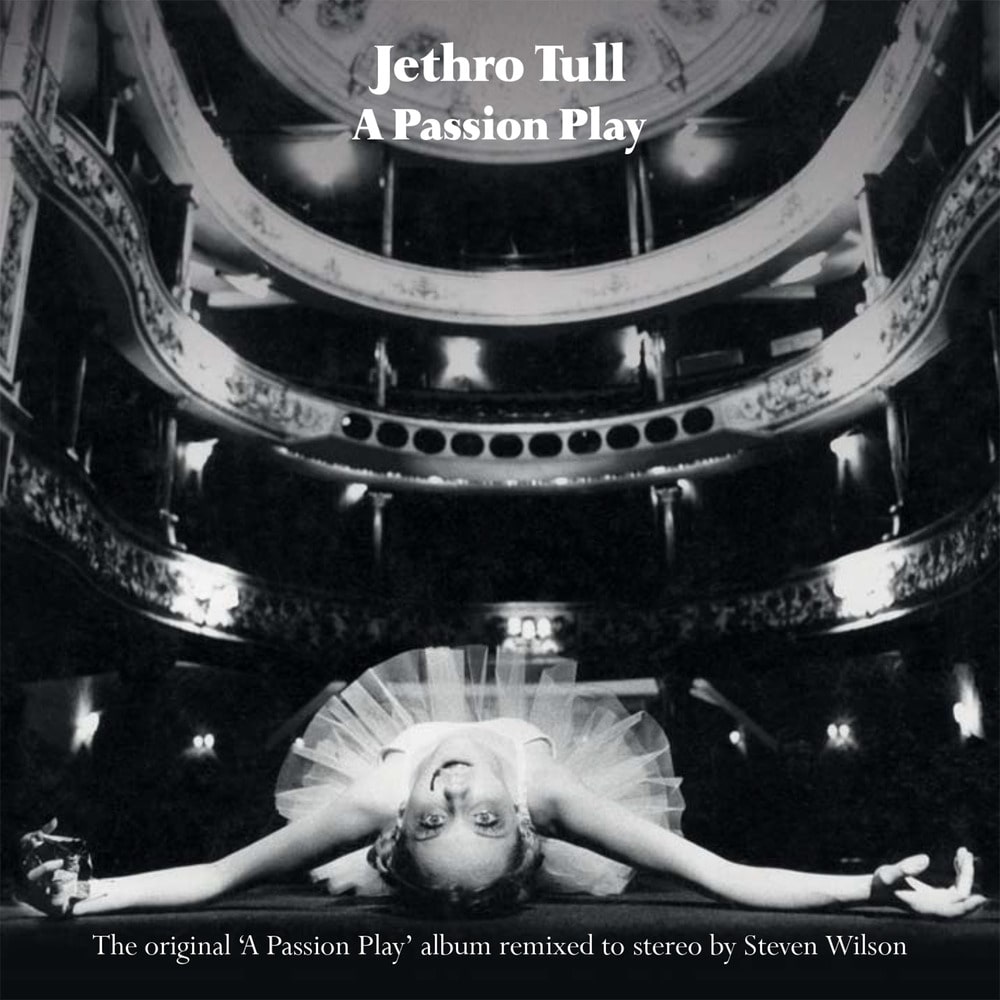 A Passion Play is a concept album with a single song (which was split into two parts on the original vinyl LP release). The theme of the concept is the spiritual journey of one man in the afterlife. Tull fans are a rather cordial group but breech the topic of A Passion Play at your own peril. Many vehemently defend it as Tull’s finest work — others downright loath it. Tull fans are not the only confused lot. While many critics did (and still do) pan the album, it is not too difficult to find reputable, glowing evaluations. The album even hit #1 in the U.S. charts, Tull’s last top runger in the standard rock/pop listings.

Alongside Thick As A Brick, 1973’s A Passion Play is Jethro Tull’s most overtly Progressive and conceptual release, featuring a complex poetic narrative framed by the most adventurous music of the band’s career. The album offers dazzling virtuoso instrumental passages, evocative synthesiser sequences, and fuses Folk, Jazz and Rock influences in a strikingly unique, wholly Jethro Tull way.