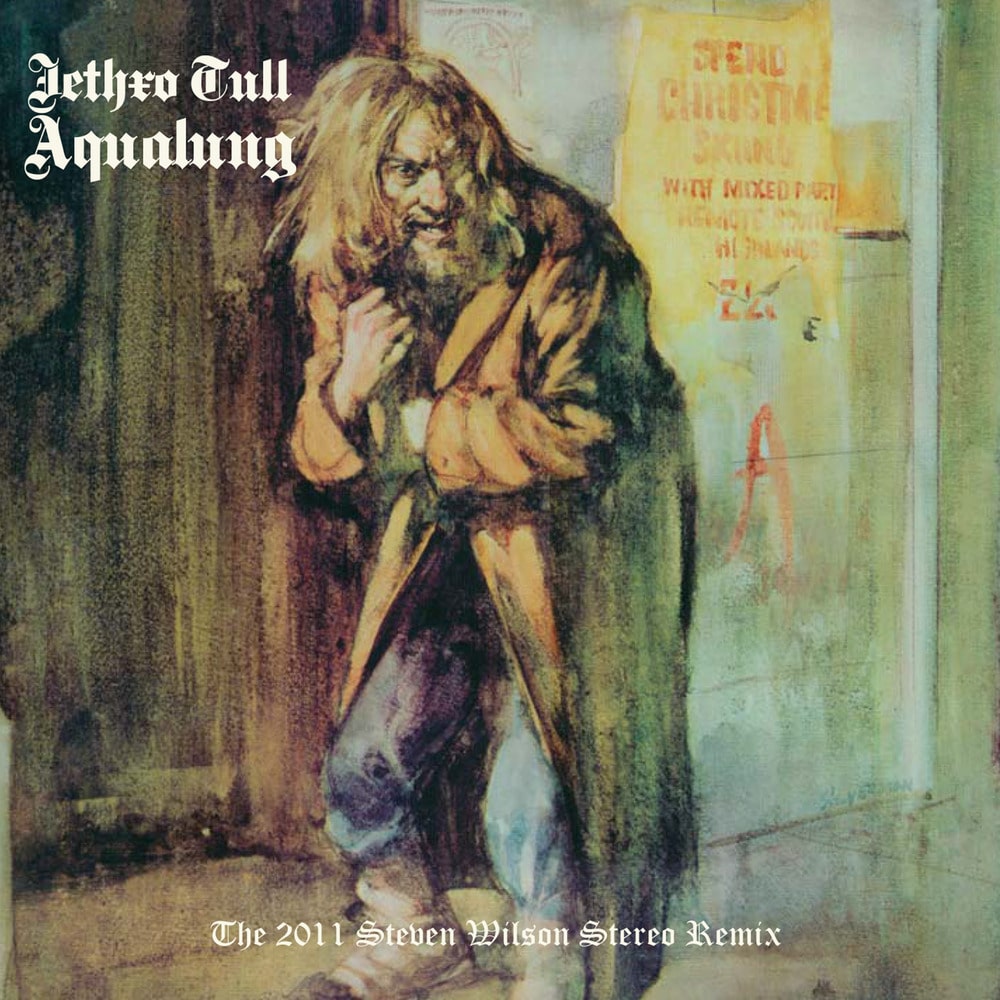 Available in MQA and 96 kHz / 24-bit AIFF, FLAC high resolution audio formats
Aqualung, to many, is Tull’s masterpiece. The title track and “Locomotive Breath,” with their catchy riffs, would be joined by “My God,” “Cross-Eyed Mary,” and “Hymn 43” as classic rock staples. There’s no arguing with its commercial success, having sold more than seven million copies and continuing to outsell anything in the back catalog. Yet, Aqualung is arguably Tull’s most misunderstood album. Critics dubbed it a concept album, particularly for Anderson’s critical, skeptical views of organized religion, mostly on side B (“My God”). Anderson has disputed, almost resented, the assessment seeing the record as “just a bunch of songs.” The labeling lead the band to really give the critics a concept album with the following studio release Thick as a Brick. This release features a new mix and master from Porcupine Tree's Steven Wilson.
96 kHz / 24-bit PCM – Parlophone UK Studio Masters