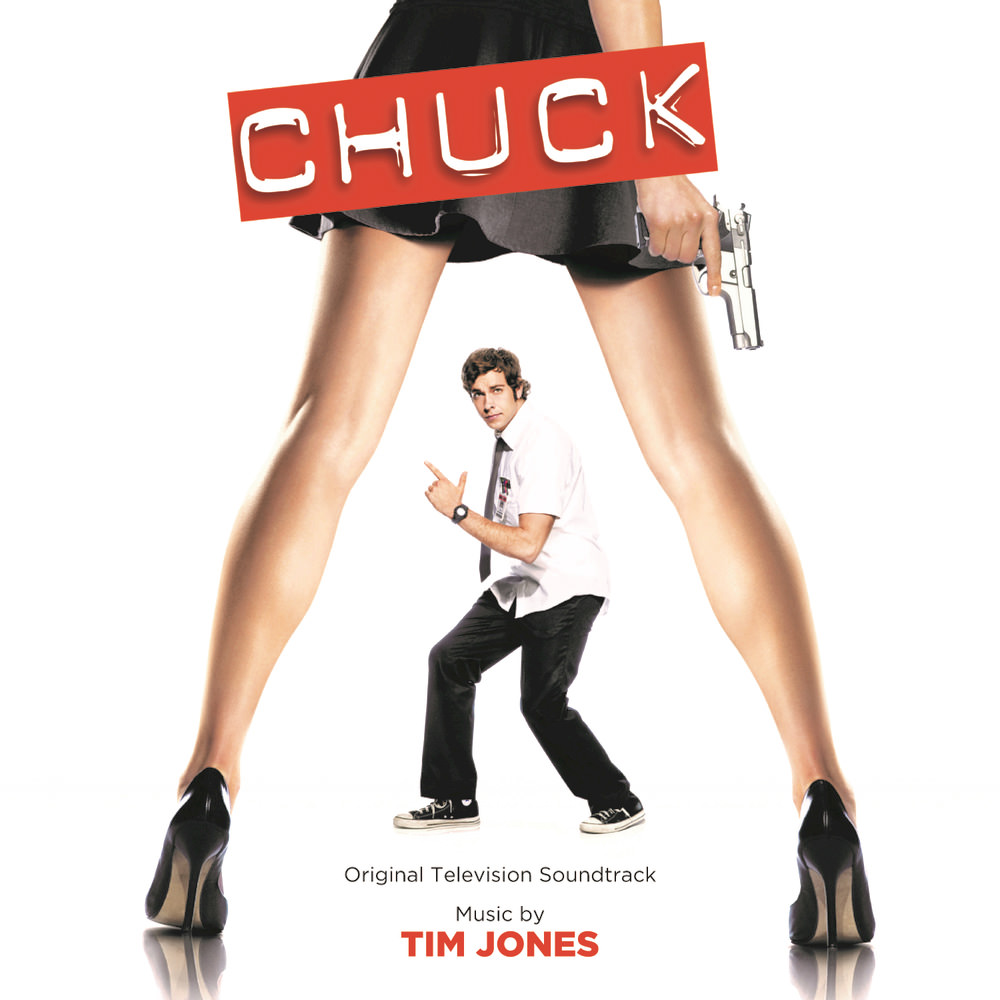 Chuck (Music From The Television Series)

This is a collection of music Tim Jones composed for NBC's action/comedy adventure series Chuck, which ran from 2007 to 2012. The popular series is posthumously honoured with this soundtrack featuring highlights from the show's score as well as songs performed by the fictional rock band in the series, Jeffster.
96 kHz / 24-bit PCM – Varese Sarabande Studio Masters