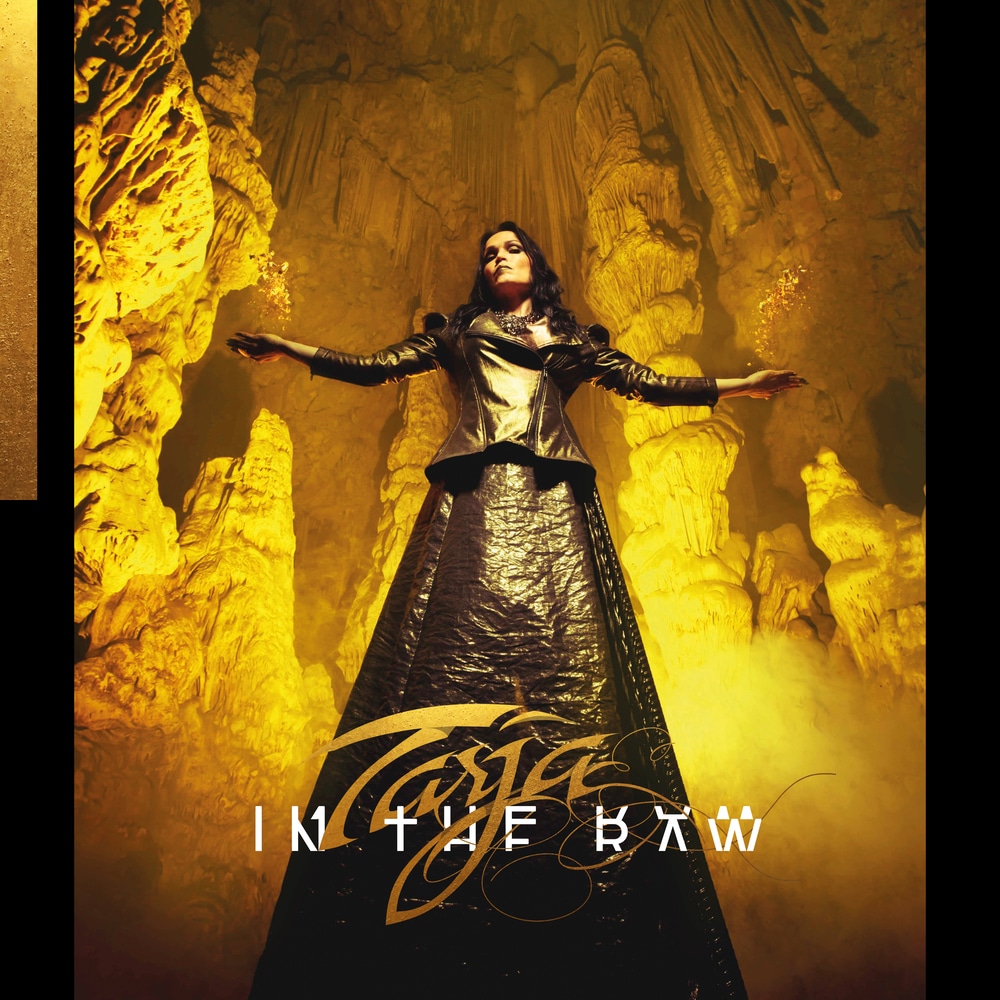 Available in 44.1 kHz / 24-bit AIFF, FLAC audio formats
As the saying goes, not all that glitters is gold. But then again, not all that is gold necessarily glitters. It was this idea that struck Finnish singer Tarja Turunen as she began work on her seventh solo album, In The Raw. “Gold, we think, is something polished and perfect, sophisticated, a luxury – but in its natural state it’s a raw element”, explains Tarja. Just like the music on her upcoming album: a combination of sophisticated and refined orchestration, choir and her classically trained voice with a raw, dark heavy musical core. Simply put, In The Raw is a gold-plated work of wonder. Three years on from her last album, 2016’s The Shadow Self, In The Raw finds Tarja and her beautiful voice sounding, as ever, truly stunning. Working with many of the same musicians and production team as before, the intention was to bring out the idea of rawness to match the feelings Tarja was having from the very beginning of the process. The album finds Tarja going to raw, personal places in her lyrics. Opening herself up more than ever before, she says she was left feeling naked by her honesty, but also pleased at where she had gone with her words.
44.1 kHz / 24-bit PCM – earMUSIC Studio Masters