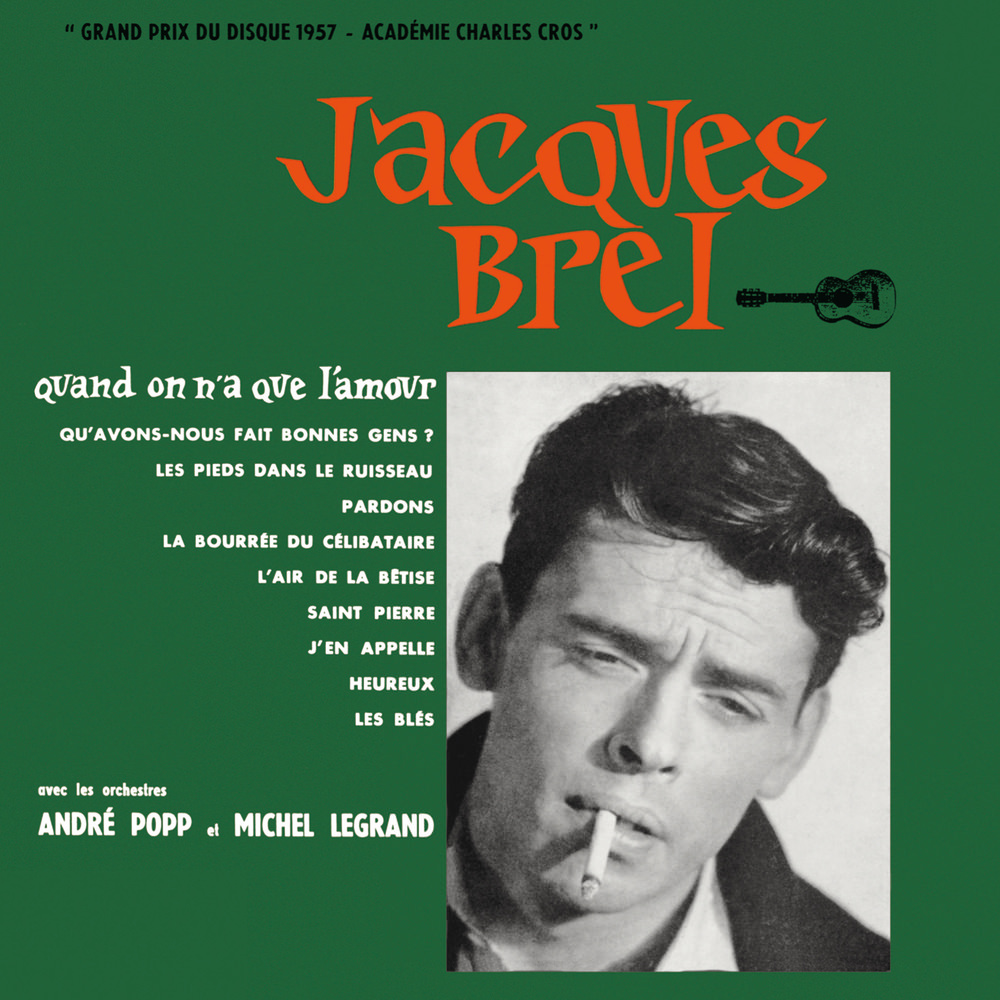 This second album from Jacques Brel, released in 1957, includes two songs conducted by Michel Legrand. The title track, released as an advance single, reached number three on the French charts. The song has remained a popular cover song with versions having being recorded by Celine Dion, Patricia Kaas, Dalida and others.
96 kHz / 24-bit PCM – Barclay (France) Studio Masters