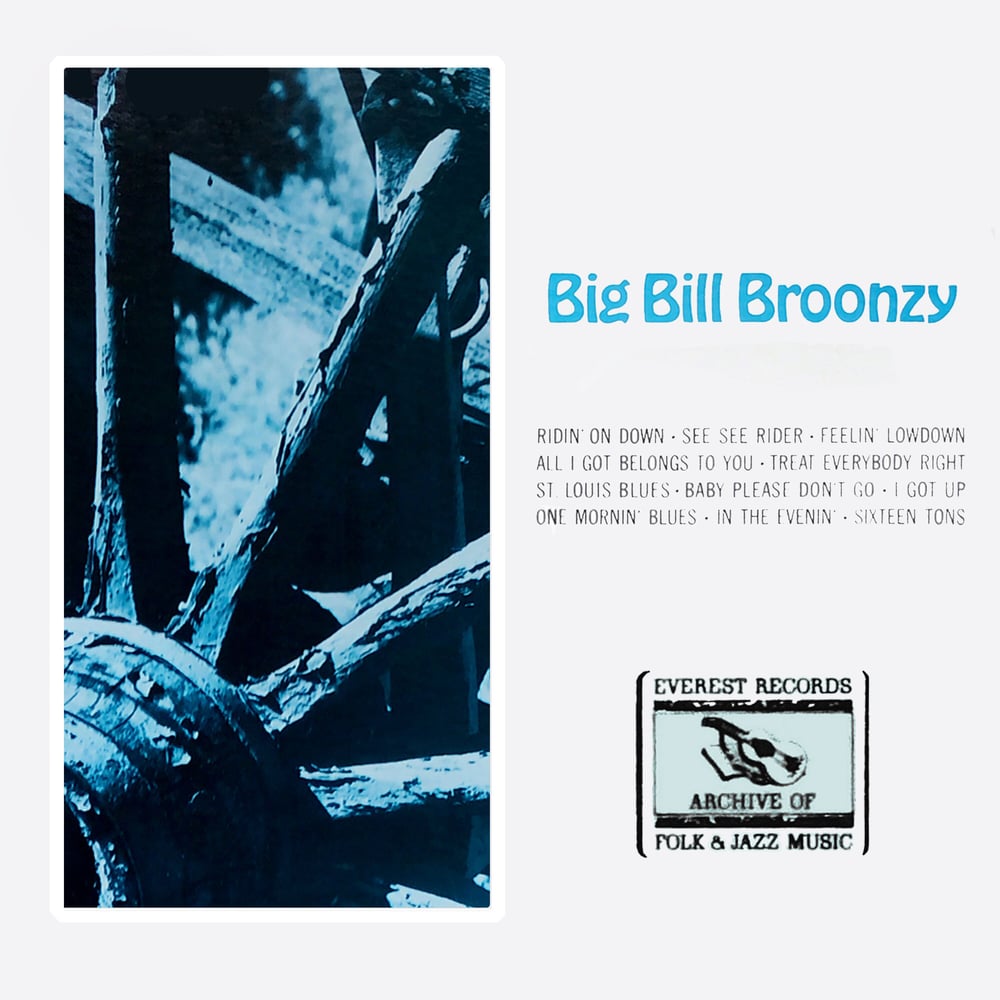 Available in 96 kHz / 24-bit AIFF, FLAC high resolution audio formats
The Archive of Folk & Jazz Music presents this stunning collection of tracks by American blues singer, songwriter and guitarist. Broonzy's career began in the 1920s, when he played country blues to mostly African-American audiences. Through the 1930s and 1940s he successfully navigated a transition in style to a more urban blues sound popular with working-class African-American audiences. In the 1950s a return to his traditional folk-blues roots made him one of the leading figures of the emerging American folk music revival and an international star. His long and varied career marks him as one of the key figures in the development of blues music in the 20th century. Broonzy copyrighted more than 300 songs during his lifetime, including both adaptations of traditional folk songs and original blues songs. As a blues composer, he was unique in writing songs that reflected his rural-to-urban experiences.
96 kHz / 24-bit PCM – Archive of Folk & Jazz Music Studio Masters