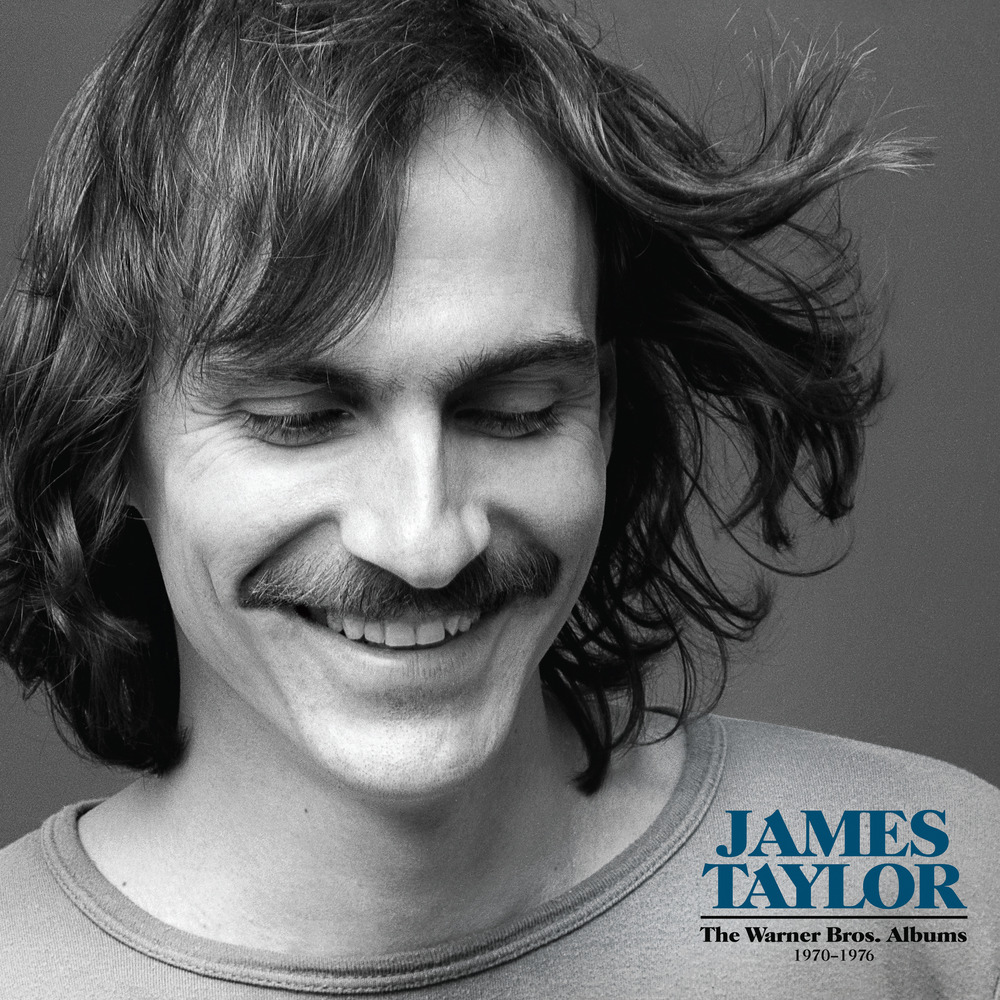 Available in MQA and 192 kHz / 24-bit, 96 kHz / 24-bit AIFF, FLAC high resolution audio formats
Single released from Warner/Rhino's newly remastered James Taylor boxed set The Complete Warner Bros. Albums: 1970–1976. Each album in the set has been remastered, a process overseen by Peter Asher, who signed Taylor to the Beatles’ Apple Records label in 1968, worked as his manager for 25 years, and originally produced several of these albums. “Revisiting these albums several decades later has been revelatory, nostalgic, and exciting. I have heard bits and pieces frequently over the years, of course, but listening with concentration and in detail to each of the original tapes without interruption has been a thrilling luxury.” - Peter Asher
192 kHz / 24-bit, 96 kHz / 24-bit PCM – Rhino/Warner Records Studio Masters