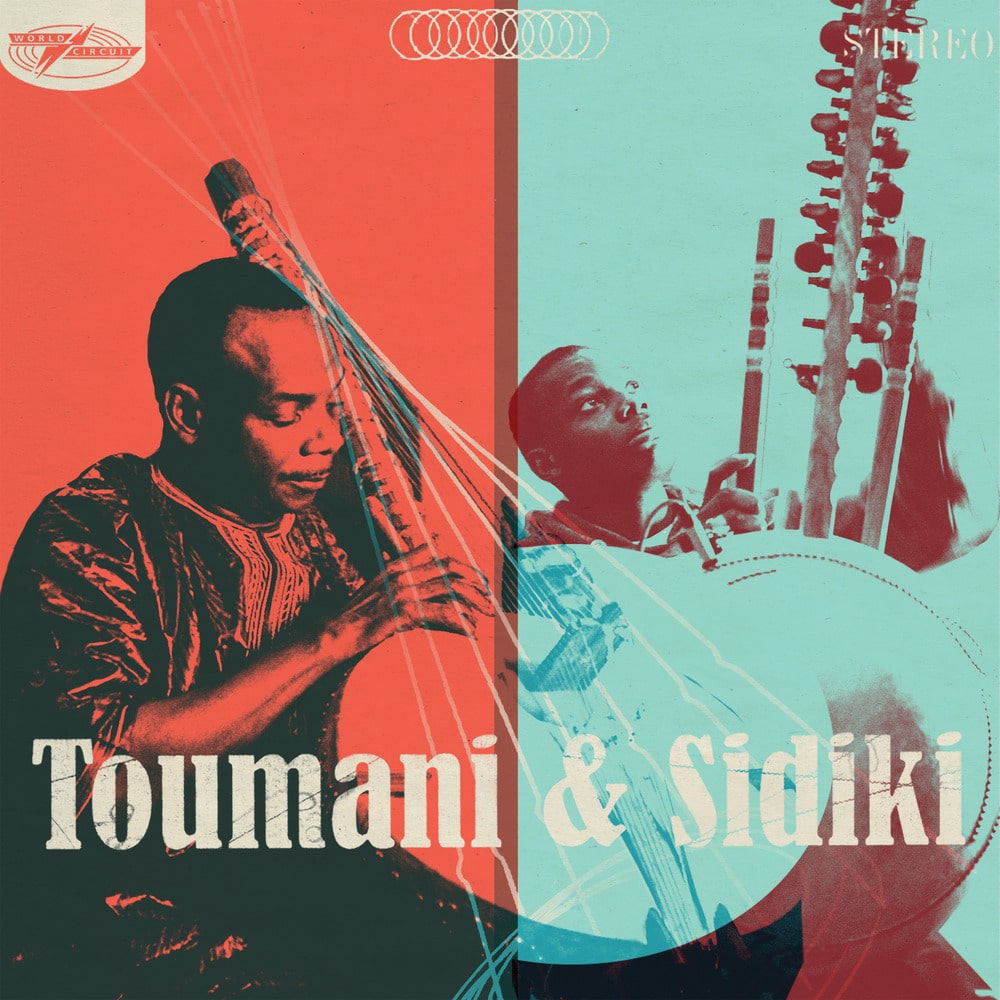 Available in MQA and 44.1 kHz / 24-bit AIFF, FLAC audio formats
In a rare father-and-son collaboration, Toumani Diabaté, genius of African music and widely recognised as the greatest living kora player, has recorded an album of duets with his son Sidiki, the instrument’s emerging star. Described as “the finest Toumani collaboration since his classic work with Ali Farka Touré” (The Guardian) Toumani & Sidiki is a dialogue conducted through the kora, the 21-string West African harp which the Diabaté dynasty has elevated into the most iconic of African instruments. Father-and-son collaborations are rare enough but the ties binding Toumani and Sidiki Diabaté are particularly profound and evocative. Descended from a line of griots - custodians of the ancient oral traditions of West Africa’s Mandé people stretching back seven hundred years - the names Toumani and Sidiki are significant names in the annals of African music. The album arrives in the wake of the recent hard-line Islamic insurgency where a ban on music was attempted in the north of Mali. With this album Toumani wanted “to show the positive side of Mali”, to reassert the legacy of a country with access to untold musical riches. The songs are named, in griot tradition, to honour various people, places or events. The playing is extraordinary. There is telepathic communication, the finishing of each other’s musical sentences - dazzling musicianship. The kora is the quietest of instruments but is here played with verve and attack, groove, wit, swing and bounce, ecstatic excitement and exquisite intimacy. And always with a flowing pulse and groove. Toumani & Sidiki sounds unlike any other album of kora duets.
44.1 kHz / 24-bit PCM – World Circuit Studio Masters