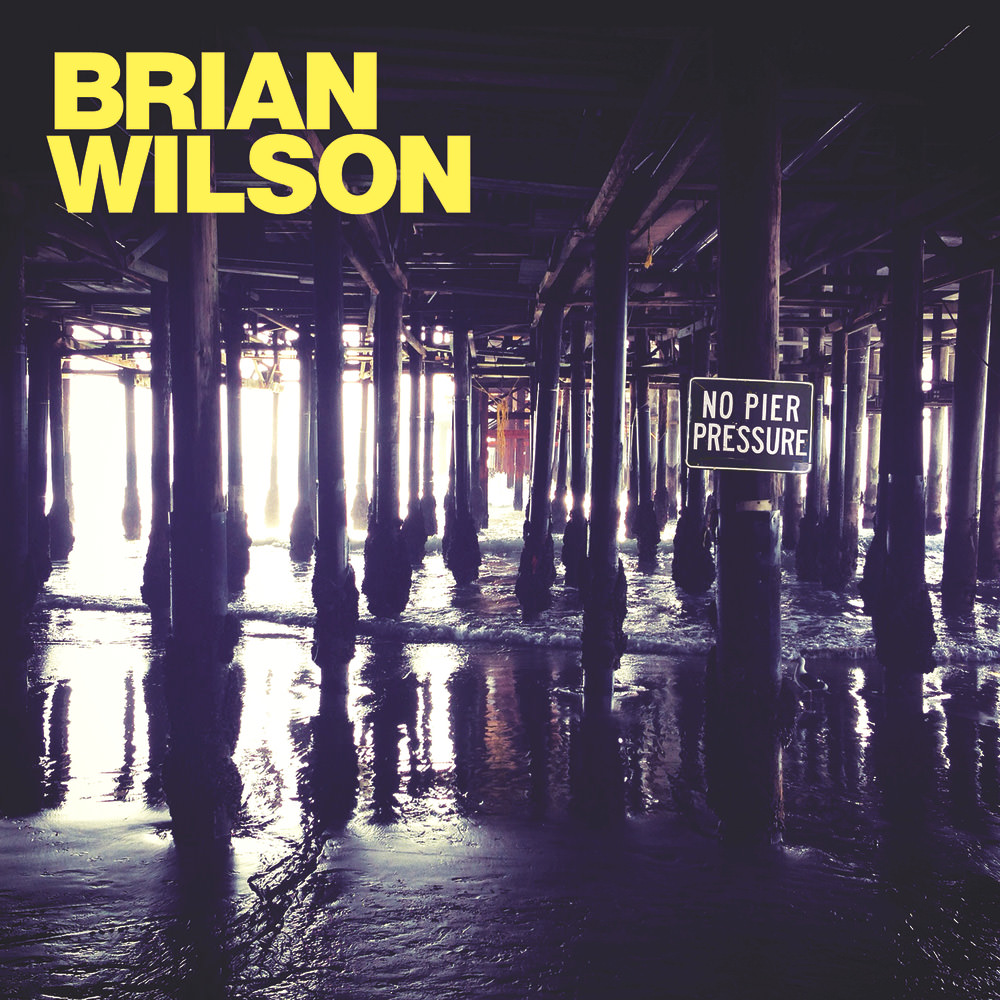 Available in 96 kHz / 24-bit AIFF, FLAC high resolution audio formats
"I wanted No Pier Pressure to be like 1960s mellow ..." - Brian Wilson "... sounds tailor-made for summertime radio play ... Wilson's production, naturally, is beautifully layered ..." - Rolling Stone For the release of his 11th solo album, Brian Wilson invited several special guests to join him in the studio, including his former Beach Boys bandmates Al Jardine, David Marks and Blondie Chaplin, as well as country superstar Kacey Musgraves, fun.’s Nate Ruess, actor and musician Zooey Deschanel, Capital Cities’ Sebu Simonian and trumpet master Mark Isham. Wilson also brought in session all-stars Don Was, Jim Keltner, Dean Parks and Kenny Aronoff along with members of Wilson’s longtime touring band. He initially envisioned the sessions for his new album with the Beach Boys in mind, but that was not to be. Wanting to find the right voices to complete his vision, Wilson saw an opportunity to finally become hip with his kids and recruited some amazing young vocalists who have been inspired by his music. This deluxe edition contains three bonus tracks.
96 kHz / 24-bit PCM – Capitol Records (CAP) Studio Masters