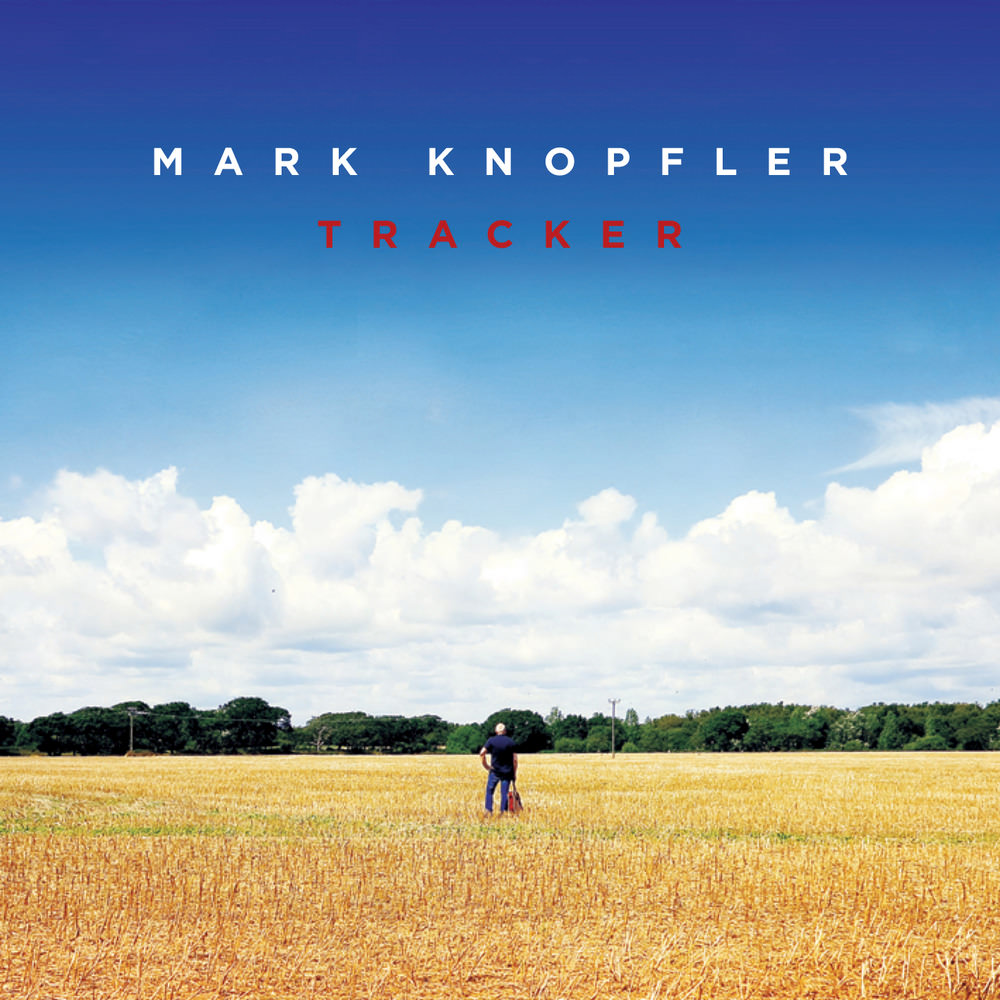 ℗ 2015 Will D. Side Limited under exclusive license to Mercury Records Limited

Available in 192 kHz / 24-bit AIFF, FLAC high resolution audio formats
UK Albums Chart - #3, 2015 Billboard 200 - #14, 2015 "... Knopfler’s music remains a reliable source of warm bluesy guitar work ..." - The Guardian "... quintessential Knopfler ... moody, mournful, Celtic-inflected arrangements sprinkled with his characteristic spiraling guitar lines." - Rolling Stone "He does what he does best, delivering finely wrought, elegantly arranged songs of subtle depth and rich musicality, many extending past five minutes without overstaying their welcome." - The Boston Globe Mark Knopfler’s eighth album, Tracker, the follow-up to 2012’s Europe-wide top 10 release Privateering, draws material from characters and situations, both real life and imagined, in Knopfler’s own experiences. Basil is inspired by the poet Basil Bunting, whom Knopfler encountered when he was a teenage copy boy working on a local newspaper, while Beryl is about the Liverpudlian writer Beryl Bainbridge. Guest musicians on Tracker include Nigel Hitchcock on saxophone, Phil Cunningham on accordion, Tom Walsh on trumpet and Ruth Moody, leader of Canadian roots trio the Wailin’ Jennys, sharing vocals with Knopfler on Wherever You Go. This deluxe edition includes four bonus tracks. “You’re involved in tracking down subject matter, tracking down an idea, investigating the whole thing. Sometimes you’re not exactly sure what it is you’re tracking and you find out as you’re circling it and getting closer to it. That’s part of the thrill." - Mark Knopfler
192 kHz / 24-bit PCM – Verve Studio Masters