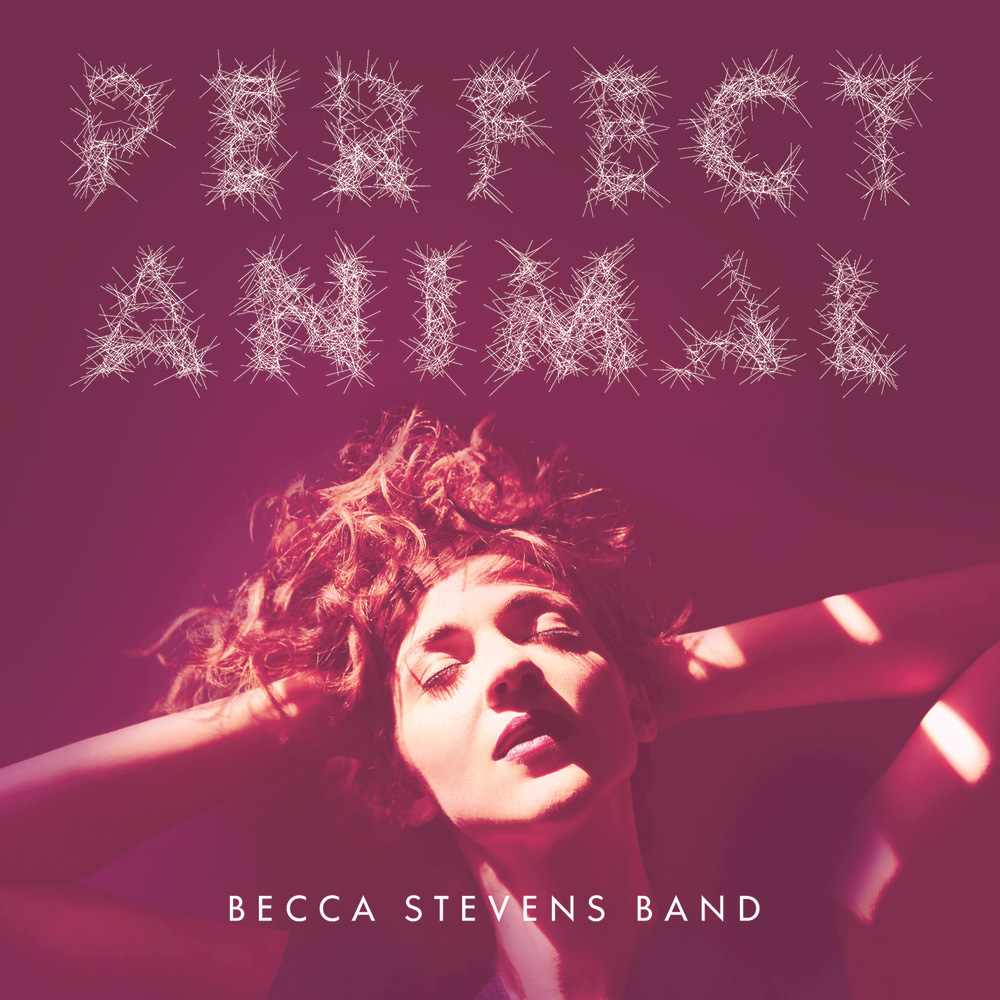 ℗ 2015 Becca Stevens Under Exclusive License In The United States To Universal Music Classics, A Division of UMG Recordings Inc.

Available in 96 kHz / 24-bit AIFF, FLAC high resolution audio formats
"Could she be the new Joni? That’s the well from which she springs." - San Jose Mercury News "... an intimate rumination on our inability to be everything to everyone, all the time …" - Wondering Sound "At times resembling a more folk-tinged St. Vincent, Stevens offers richly twisted originals alongside covers of Frank Ocean, Usher and Steve Winwood." - Los Angeles Times On Perfect Animal, singer-songwriter Becca Stevens sharpens her voice as a songwriter and bandleader as she distills her myriad influences, including indie rock, R&B, jazz, West African music and folk into a singular, electrifying sound. The album was produced by Scott Solter (St. Vincent, Mountain Goats, Spoon) who captures the same energy the band bring to live shows as well as a musical weight and intensity that had always bubbled under the surface.
96 kHz / 24-bit PCM – Universal Music Classics Studio Masters