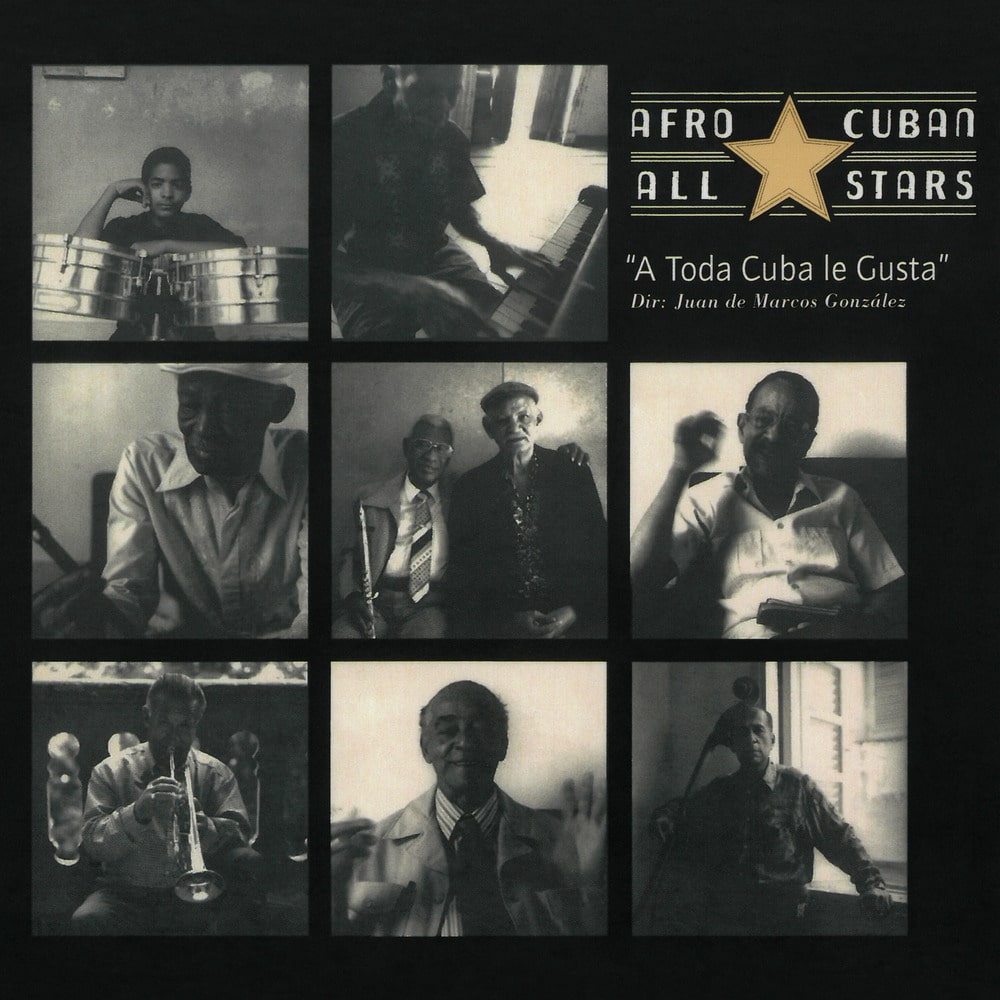 Available in MQA and 96 kHz / 24-bit AIFF, FLAC high resolution audio formats
The Afro-Cuban All Stars is a unique orchestra that has always been devoted to promoting the full range of Cuban music, one that embraces several generations and all musical styles. Over the years many of the band’s musicians have become international stars, including brilliant performers such as Ruben Gonzalez, Ibrahim Ferrer, Guillermo Rubalcava, Amadito Valdes and Manuel “The Guajiro” Mirabal. The genesis of the Afro-Cuban All Stars has its roots early in the 1990s. At this time the son ensemble Sierra Maestra, headed by Juan de Marcos, received a lot of international exposure. As a consequence, de Marcos was introduced to Nick Gold, president of World Music Records (at that time a small independent world music label). That encounter led to a couple of very successful tours in Europe. Later the group went to London and recorded Dundumbanza, considered one of the jewels of the world music scene of the early ‘90s. (In retrospect, this recording opened the doors to the further incredible boom of the traditional Cuban music of the period.) Months later, de Marcos got the go-ahead to do an album celebrating the classic Cuban sound of the ‘50s – a recording whose personnel would feature many great musicians that de Marcos knew. An agreement reached, the plan was to prepare two projects: one featuring a Cuban big band, the other record favoring a more traditional sound reminiscent of the acoustic style of Nico Saquito or Portabales. In March of 1996 they recorded the album A toda Cuba le Gusta, featuring nearly 60 performers. Then, with the addition of celebrated artists such as Compay Segundo, Omara Portuondo, Eliades Ochoa, and legendary American guitarist Ry Cooder, what became the remarkable Buena Vista Social Club CD was recorded.
96 kHz / 24-bit PCM – World Circuit Studio Masters