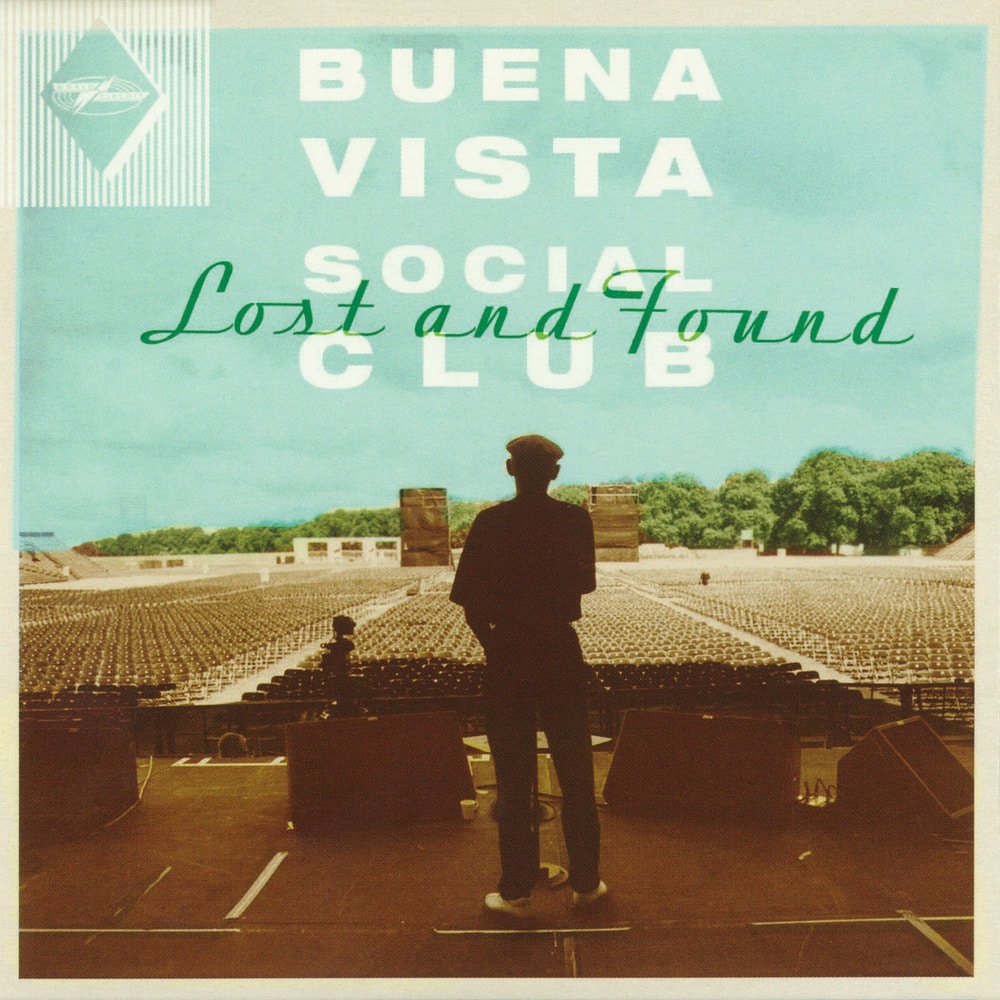 Lost and Found is a compilation album, and the third under the Buena Vista Social Club name, released on March 25, 2015 on World Circuit Records and Nonesuch Records. It is a mixture of leftover tracks from the Egrem studio sessions, and from a string of dates through the late 1990s and early 2000s, and live performances from the band in the years that followed.

"Over the years we were often asked what unreleased material was left in the vaults. We knew of some gems, favourites amongst the musicians, but we were always too busy working on the next project to go back and see what else we had. When we eventually found the time, we were astonished at how much wonderful music there was."
- Nick Gold (Producer)
44.1 kHz / 24-bit PCM – World Circuit Studio Masters