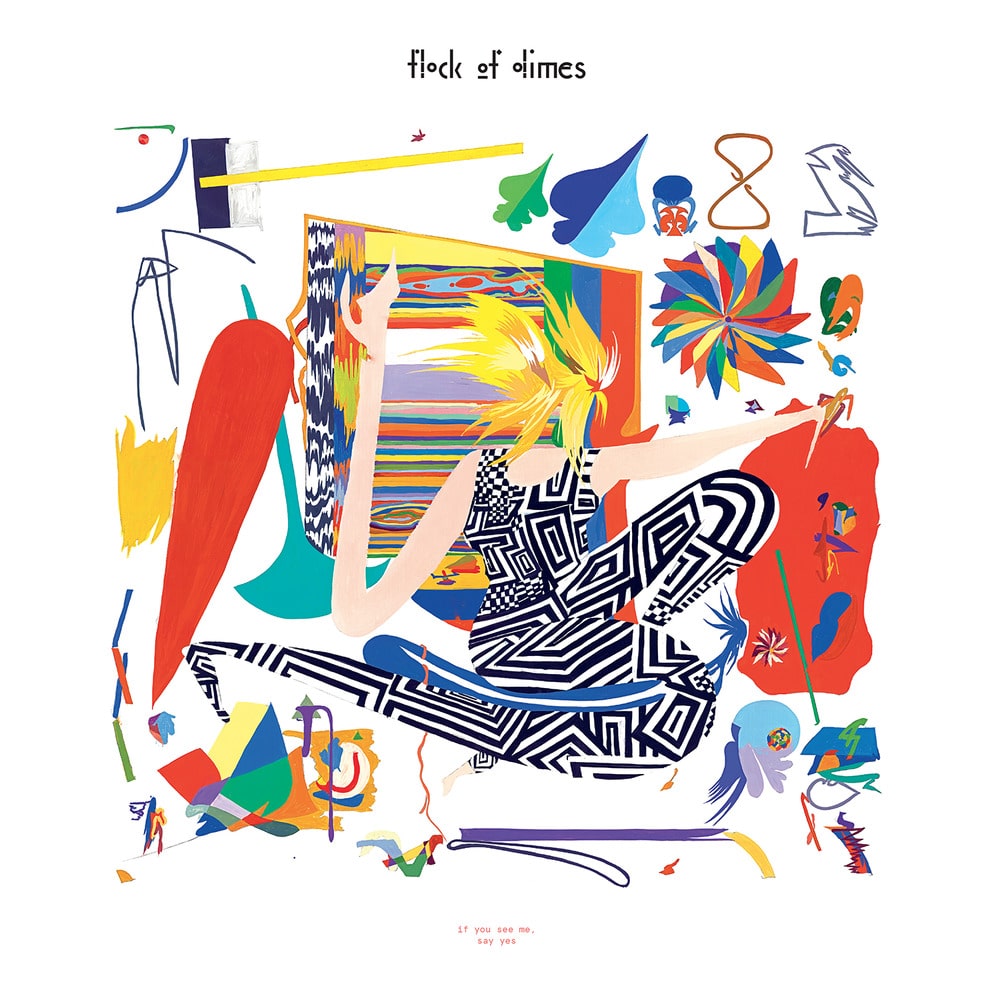 If You See Me, Say Yes

Available in MQA and 44.1 kHz / 24-bit AIFF, FLAC audio formats
It’s been a year since Jenn Wasner left Baltimore, where she grew up, where she began playing music, where she started Wye Oak with Andy Stack, where she was a beloved and integral part of the community. “Baltimore, to me, is noise, and light, and excitement, and constant activity, and all the good and bad things that come along with that,” says Wasner. In this debut Flock Of Dimes album Wasner creates a kind of monument to those moments of being poised on the precipice, that feeling of diving into the new but at the same time looking back at what's left behind. When standing on an edge like that, both sides — what came before, what’s ahead — are in such sharp relief, and this record comes out of that intensity. Maybe that’s why so many of these songs are built around these ecstatic moments when it feels like something is spilling open, or breaking through, from the cosmic dance-dream of “Minor Justice” to the soaring reassurance of “Everything Is Happening Today.” Or “Semaphore,” a signal sent from a distance, an attempt to bridge the infinite space between two people (or two cities).
44.1 kHz / 24-bit PCM – PTKF Studio Masters