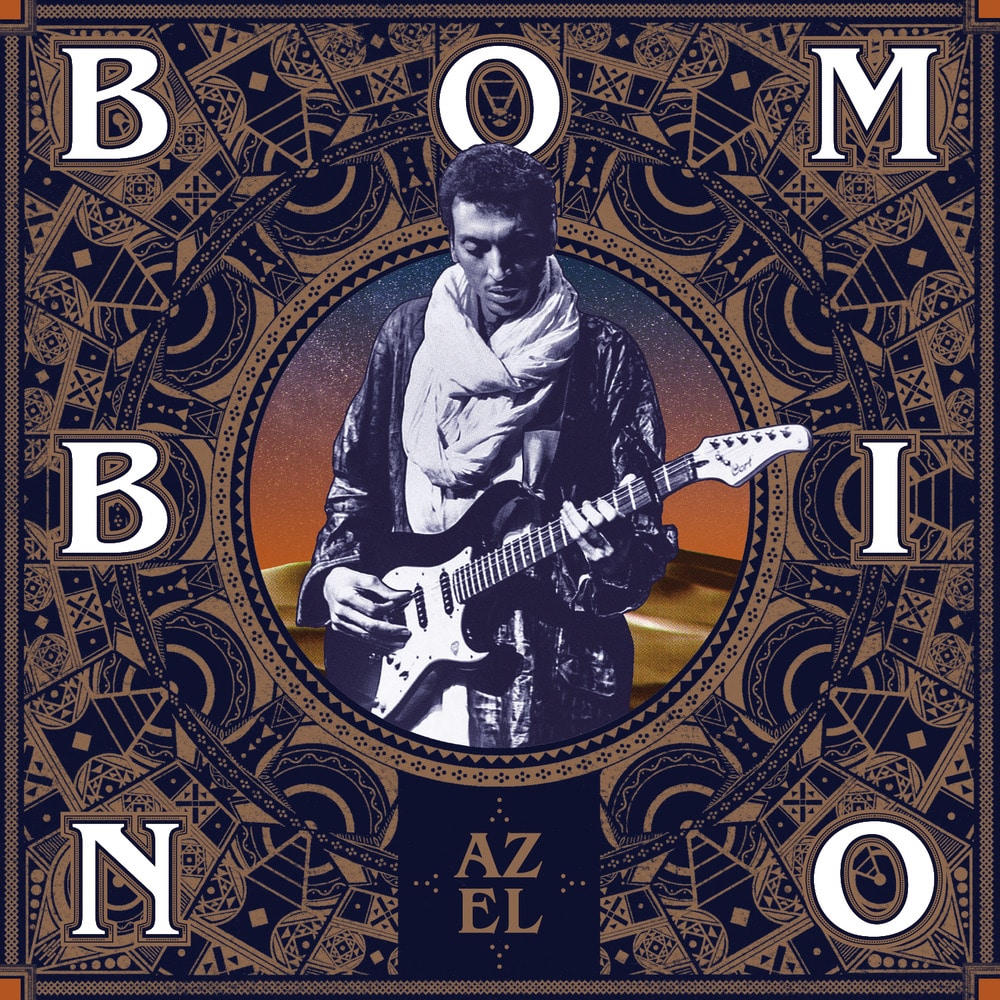 Available in MQA and 88.2 kHz / 24-bit AIFF, FLAC high resolution audio formats
After a ‘brief’ 25 hour delay in Morocco on his way from Niger, Bombino arrived in Woodstock, New York to record his new album at Applehead Studio with Dave Longstreth (Dirty Projectors). Applehead is a beautiful studio in a converted barn on farmland where goats, pigs, and other animals roam freely. Apart from a morning invasion of the guesthouse by a 700-pound pig, Applehead was the perfect atmosphere for Bombino and his group to create new music over the course of the 10 days they had there. Longstreth, meanwhile, proved to be a fantastic match for Bombino as this album’s producer. He has a deep respect for the Saharan music tradition and guided their sessions with a gentle but skilled hand. Fans of Bombino and Tuareg music in general will notice a few remarkable innovations on this album. The first is the introduction of a new style Bombino is pioneering that he affectionally calls ‘Tuareggae’ – a sunny blend of Tuareg blues/rock with reggae one-drop and bounce. Another is the first-ever use of Western vocal harmonies in recorded Tuareg music, (due to Longstreth’s influence) which give the songs new depth and color. Finally, the band behind him is tighter and more energetic than ever before. The result is Bombino's best, most well-rounded, and groundbreaking album to date: Azel.
88.2 kHz / 24-bit PCM – PTKF Studio Masters