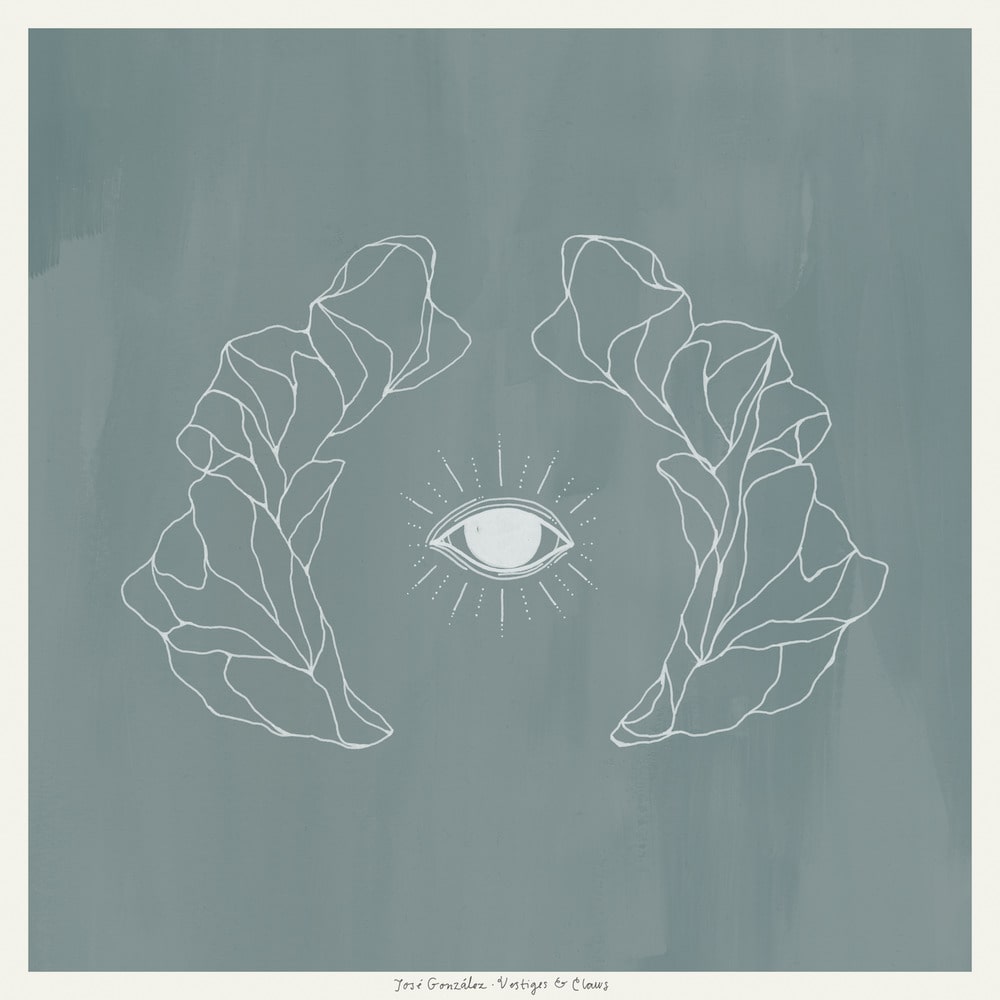 ℗ 2015 Imperial Recordings under exclusive license to Mute for US & Canada

An album consisting of seven years’ worth of musical sketches might naturally sprawl wildly in production and style, but on Vestiges & Claws González has created a collection of songs that cohere just about perfectly. It travels from the glowering, riff-driven ‘Stories We Build, Stories We Tell’ via the groovy ‘Leaf Off / The Cave’ to the anthemic ‘Every Age’. For those familiar with José’s earlier work there is little doubt as to who is behind these recordings.

Where José’s previous albums, Veneer and In Our Nature, might have sounded sparse and barren in parts, Vestiges & Claws has an altogether new feeling to it, at once warmer and darker than before.

“I started out thinking that I wanted to continue in the same minimalistic style as on my two previous records, but once I started the actual recordings I soon realized that most of the songs turned out better with added guitars and a more beat-like percussion, and with more backing vocals. Personally, I think this made it a more interesting and varied album.”
- José Gonzalez
96 kHz / 24-bit PCM – Mute Studio Masters