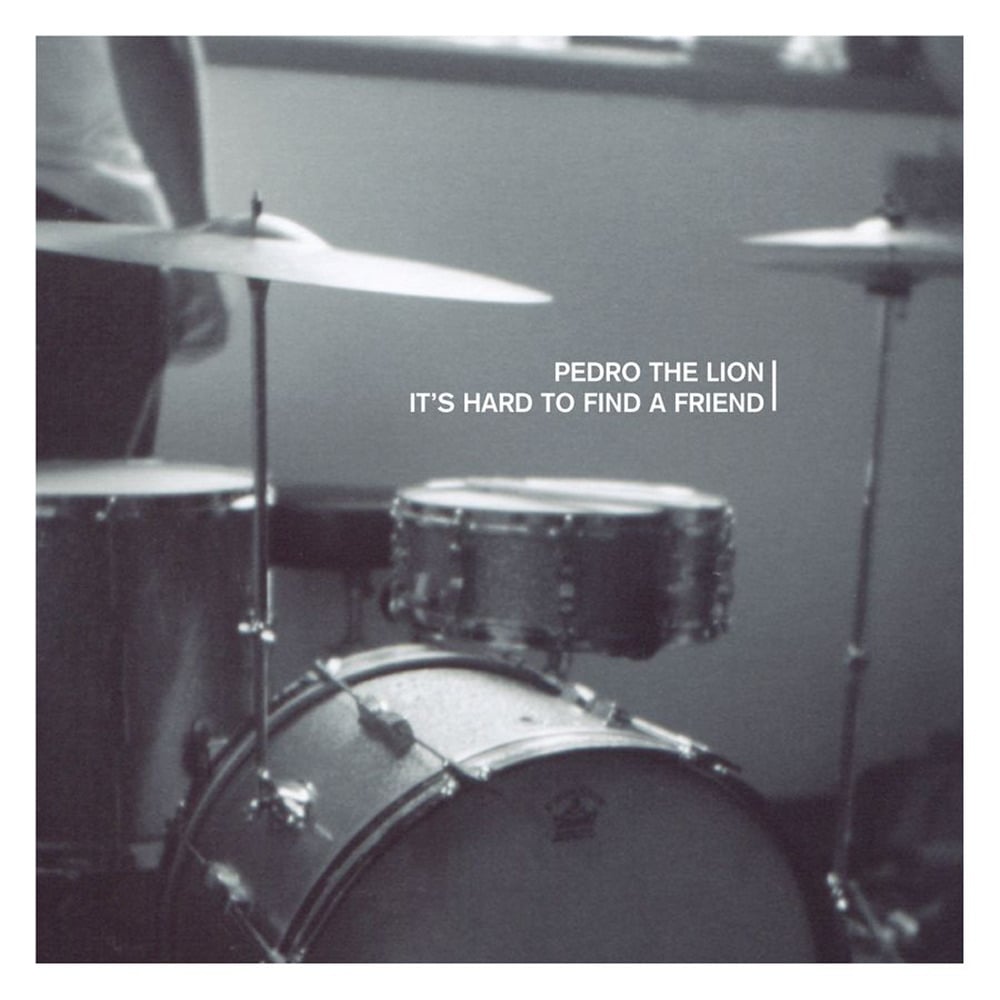 It's Hard To Find A Friend (Remastered Version)

Available in MQA and 44.1 kHz / 24-bit AIFF, FLAC audio formats
The re-release of Pedro The Lion‘s critically acclaimed debut album has been remixed, remastered, and repackaged with a brand new layout and lyrics for the first time. Upon its release in 1998, the album was an instant hit, propelling singer/songwriter David Bazan into the consciousness of newfound fans around the globe and topping many critics’ lists, making it a must for any Pedro The Lion fan.
44.1 kHz / 24-bit PCM – Jade Tree Studio Masters