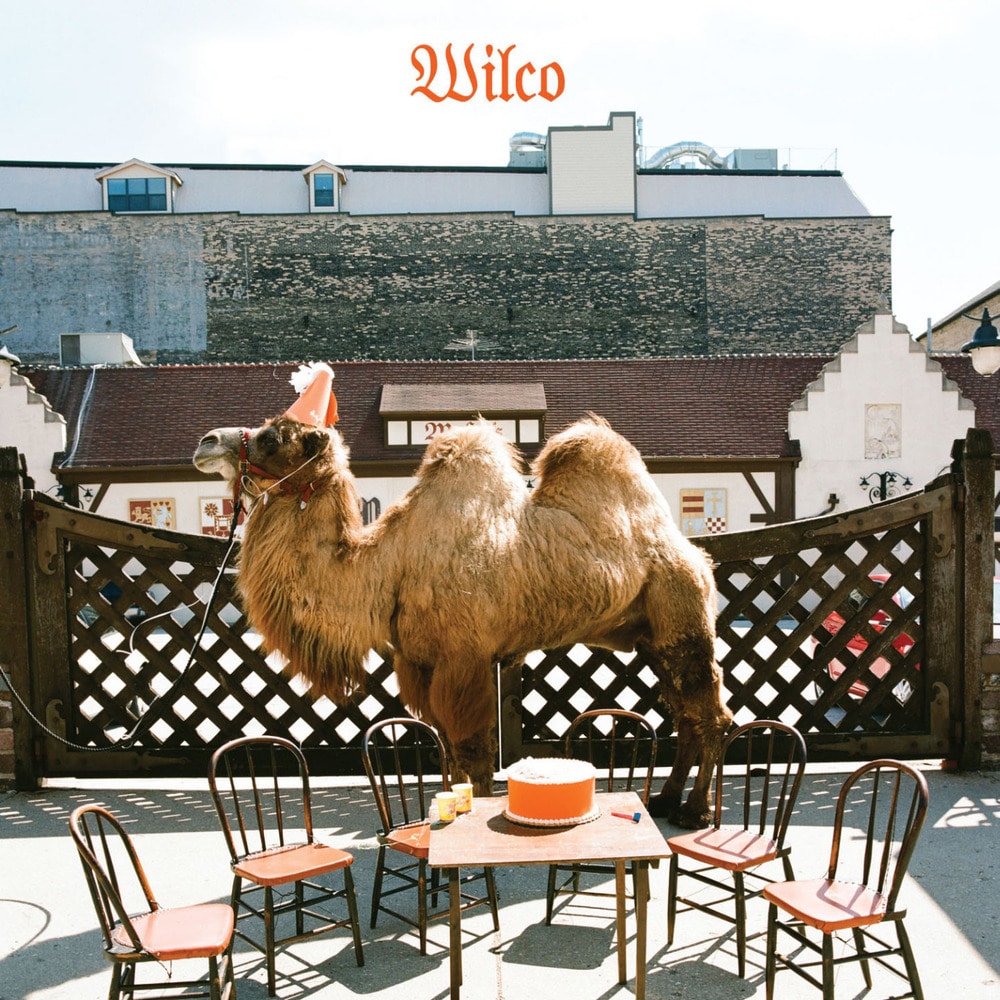 Nonesuch Records released Wilco’s seventh studio recording, the aptly titled Wilco [the album], on June 30th, 2009. The new offering by the Chicago sextet features, among other things, eleven new songs, a duet with Canadian songwriter/vocalist Leslie Feist and a camel named Alfred as its cover star.

In late December Tweedy, Stirratt, Kotche and Sansone detoured to New Zealand on the invitation of Crowded House’s Neil Finn to participate in 7 Worlds Collide—a collaborative benefit album and mini-tour featuring, in addition to the aforementioned Wilco members, Johnny Marr, Radiohead’s Phil Selway and Ed O’Brien, Finn’s son Liam, Lisa Germano, and others. At the recording helm was studio veteran Jim Scott, who worked previously as a mixer on several of Wilco’s earlier albums.

After several weeks of writing and recording in Auckland, one by one, band members returned to Chicago. Joined by Scott and loaded with inspiration and vision, the full band reconvened at the Loft. From there the process was swift. Together with Scott, the six members worked, collaborating further on what they had started in October and expanding on what was recorded in New Zealand. Feist made a guest appearance at the Loft in February to record a duet that Tweedy had sent her months earlier, and the new record was done.
96 kHz / 24-bit PCM – Nonesuch Studio Masters