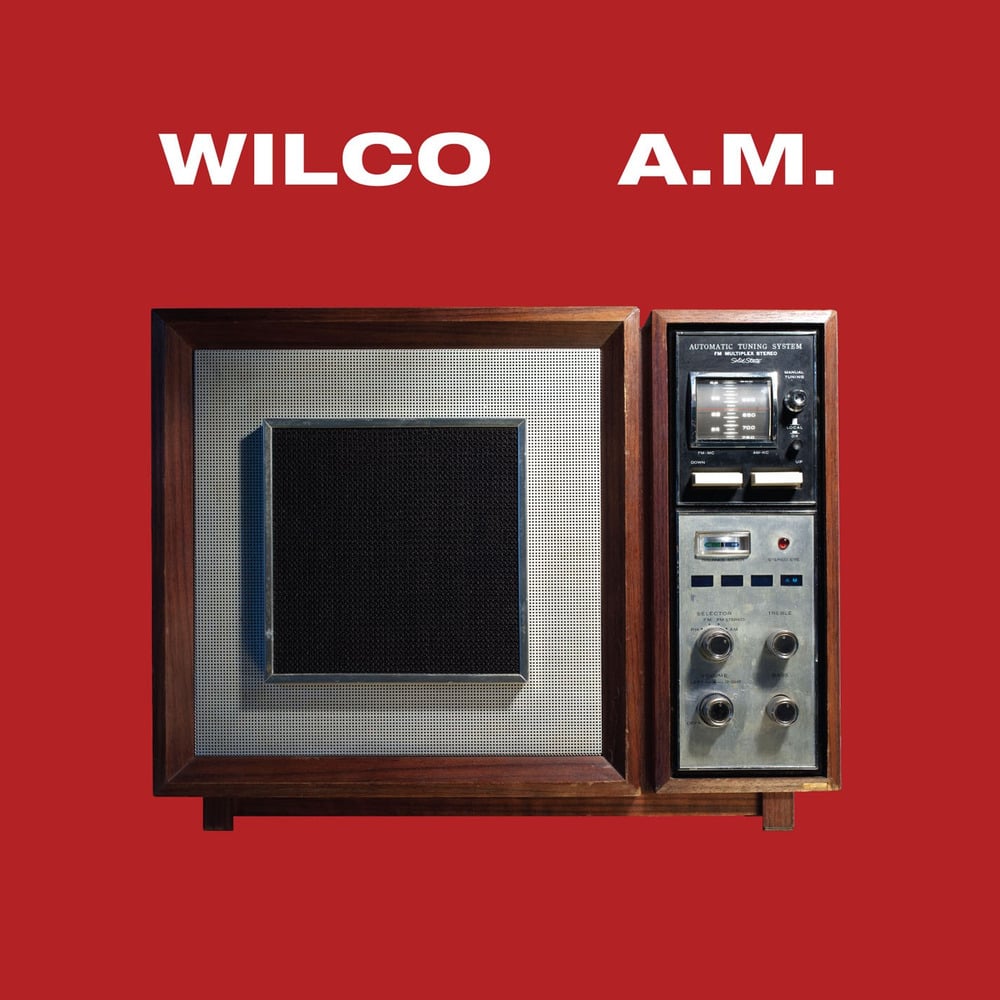 Available in MQA and 88.2 kHz / 24-bit AIFF, FLAC high resolution audio formats
“Tweedy shows an undeniable feel for melody, a gift for the resonant rhyme and an unhurried voice that reeks of cigarettes and charisma.” - Chicago Sun-Times In 1994, singer-songwriter Jeff Tweedy formed Wilco with three of his band mates following the break-up of Uncle Tupelo, the group that had come to represent the alt-country-oriented “no depression” movement of the early ’90s. Wilco’s debut, A.M. represents his first step into increasingly adventurous territory.
88.2 kHz / 24-bit PCM – Nonesuch Studio Masters