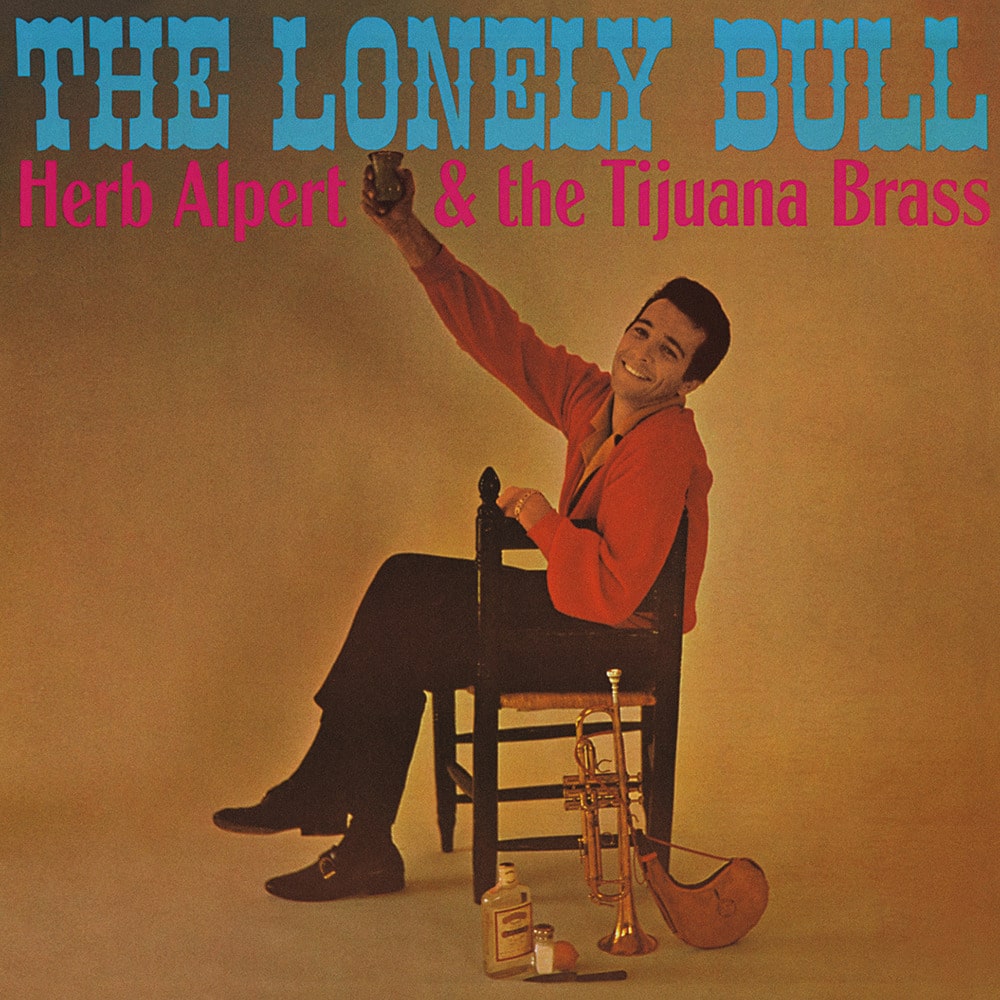 The Lonely Bull, released in 1962, is the debut album by Herb Alpert & the Tijuana Brass.

Most of the tracks on the album were geared toward the TJB's Mariachi sound. There were also a few cover versions of popular songs, a trend which would grow in their next two albums, Volume 2 and South of the Border.
96 kHz / 24-bit PCM – Herb Alpert Presents Studio Masters