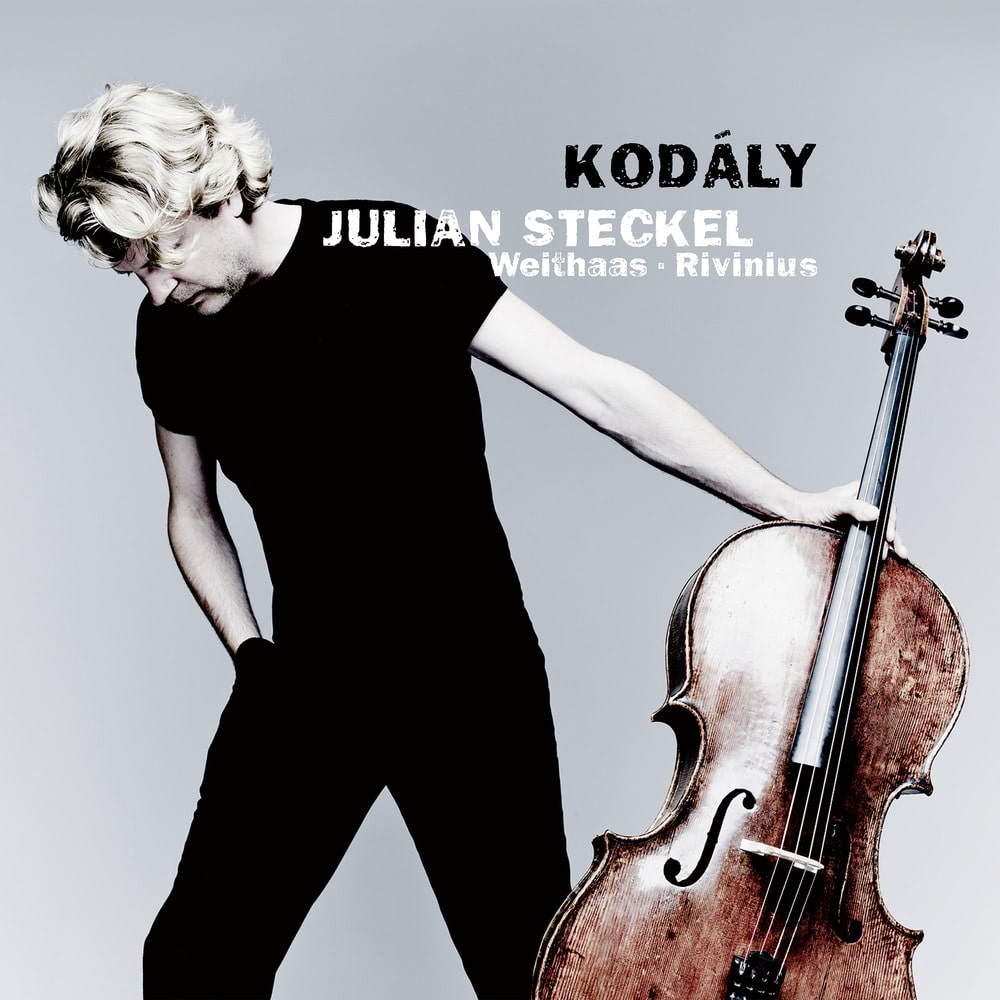 "The piece is unlike no other of its kind", Béla Bartók affirmed: "the world of ideas it contains is entirely new". Timbre acquired an unusual, novel dimension by having the two lowest strings tuned one half-step down, to B and F#, respectively. Thus the three lower strings form a B Minor chord, which Kodály places in particular prominence at the onset of the sonata.

Julian Steckel was inspired to tackle this "Everest of cello literature" for the first time at the age of fifteen. The technical challenge was certainly exciting in itself, but he was also fascinated by the music's beauty, and by Kodály's special musical language – "even though at that time I didn't yet know what was Hungarian about it, or what came from Debussy or other sources", he remarks. Steckel proceeded to work on the sonata with several cellists including the venerable Hungarian-American legend Janós Starker.

He studied the work's historical background: "When you know where a certain music is coming from, it reinforces the sort of telepathic connection you feel with the audience, and you end up playing much more convincingly". Janós Starker, for one, insisted that "all the beginnings, including those in the slow movements, are consonant. You should never play as if you were murmuring. In this music, none of the beautiful cantilenas ever emerge out of nothing. You must always remain entirely clear in your expression and in the way you produce the sound. The fact that the music is rhapsodic should not entice you to start playing freely all the time. Precise rhythm is of utter importance. Otherwise you would be fishing in troubled waters, and the music would become a sort of goulash soup."

The same applies to the Duo for Violin and Cello, op. 7. Kodály wrote it in 1914, at the onset of World War I, just before the solo cello sonata. At that time he and his wife were in Switzerland. "We had to spend several days in a village on the border to Tyrol. That is where I was suddenly seized by a vision of this duo in my mind", he wrote in 1924. "It remains to be seen whether others can sense something of the indescribable greatness of the mountains, or, rather, the dark premonition of impending war in this work." A certain quality of plainness is exactly what Steckel loves about the Sonatina: "With extremely simple musical elements as a point of departure, Kodály manages to create something truly ingenious in its originality, and moving in its simplicity. What a beautiful work!"
48 kHz / 24-bit PCM – CAvi-music Studio Masters