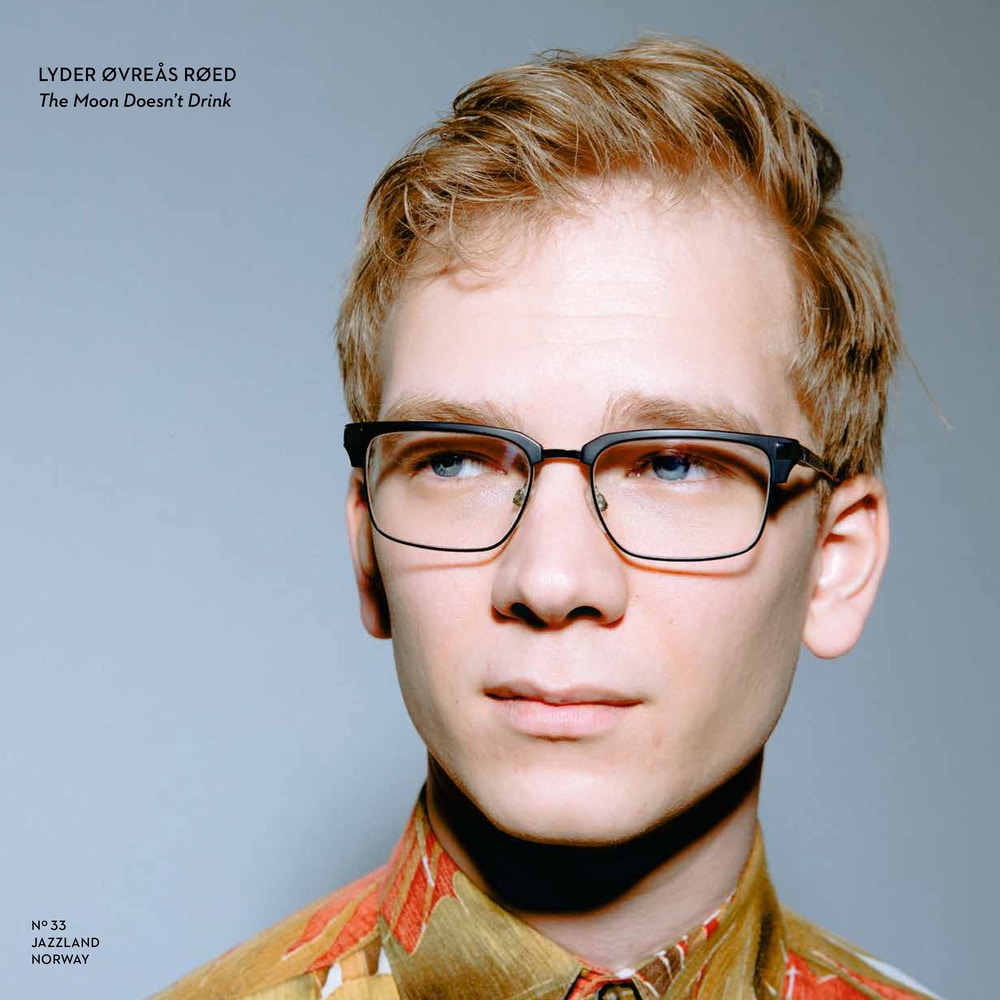 Available in 48 kHz / 24-bit AIFF, FLAC audio formats
Following his appearance on Mosambique's Big City Moves, Lyder Øvreås Røed returns with his debut solo project. For the album, he recruits Hanna Paulsberg (sax), Eyolf Dale (piano), Steinar Raknes (bass), and Tore Ljøkelsøy on the drums. Røed's powerful solo voice on trumpet and flugelhorn permeates the album and invites the listener in. The Moon Doesn't Drink is a testament to the young lions of Norwegian jazz, that have already found their own voices and are using them to make new and articulate statements.
48 kHz / 24-bit PCM – jazzland recordings Studio Masters