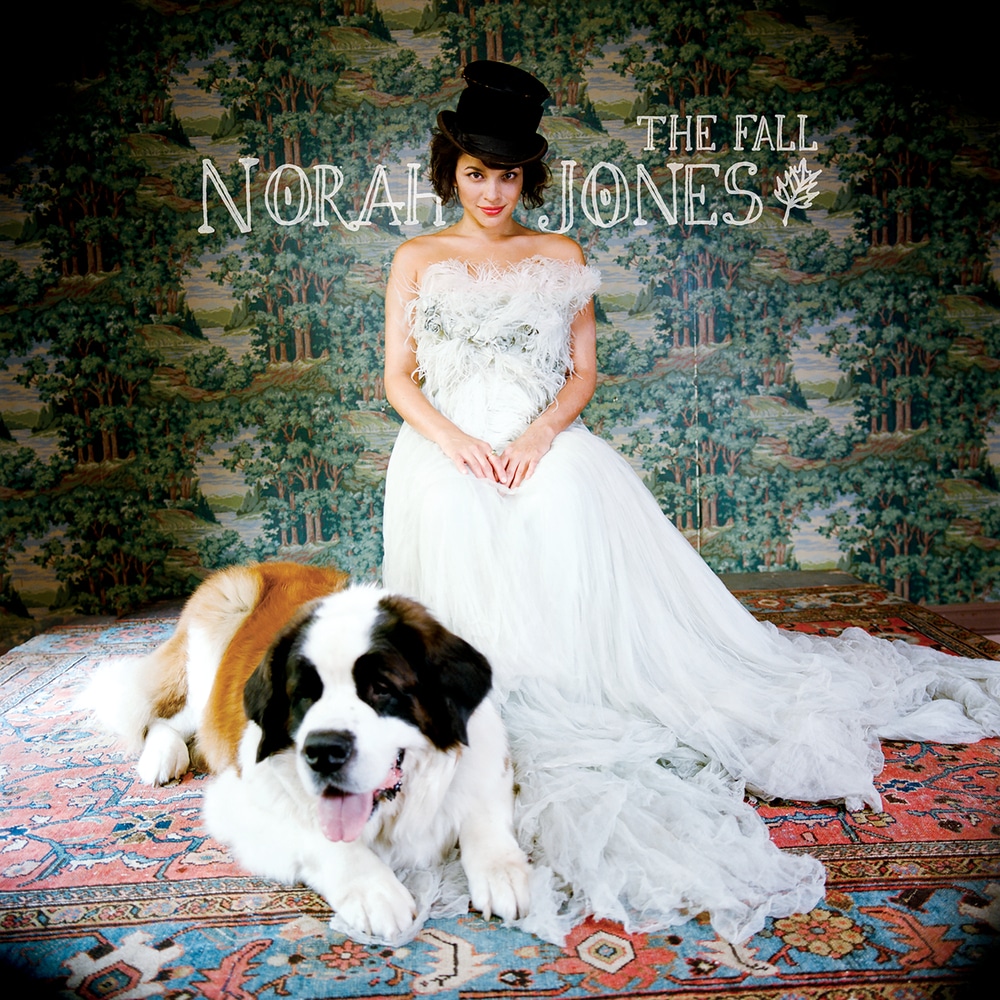 Available in 44.1 kHz / 24-bit AIFF, FLAC audio formats
Billboard 200 - #3 "... a hot-blooded soul record from the queen of the even keel." - SPIN "... Jones ditches the gentle piano playing of her previous work and rises to a new level of creative boldness." - Billboard "It’s the sonic and emotional expansion her music needed and it's tied to some of her most unguarded songs." - The New York Times The fourth studio album from Norah Jones, The Fall highlights an adventurous new direction for the award-winning singer-songwriter who continued to defy categorization with new sounds and new collaborators. Produced by pop/rock veteran Jacquire King (Tom Waits, Modest Mouse, Kings of Leon), The Fall has since sold over three million copies worldwide.
44.1 kHz / 24-bit PCM – Blue Note Records Studio Masters