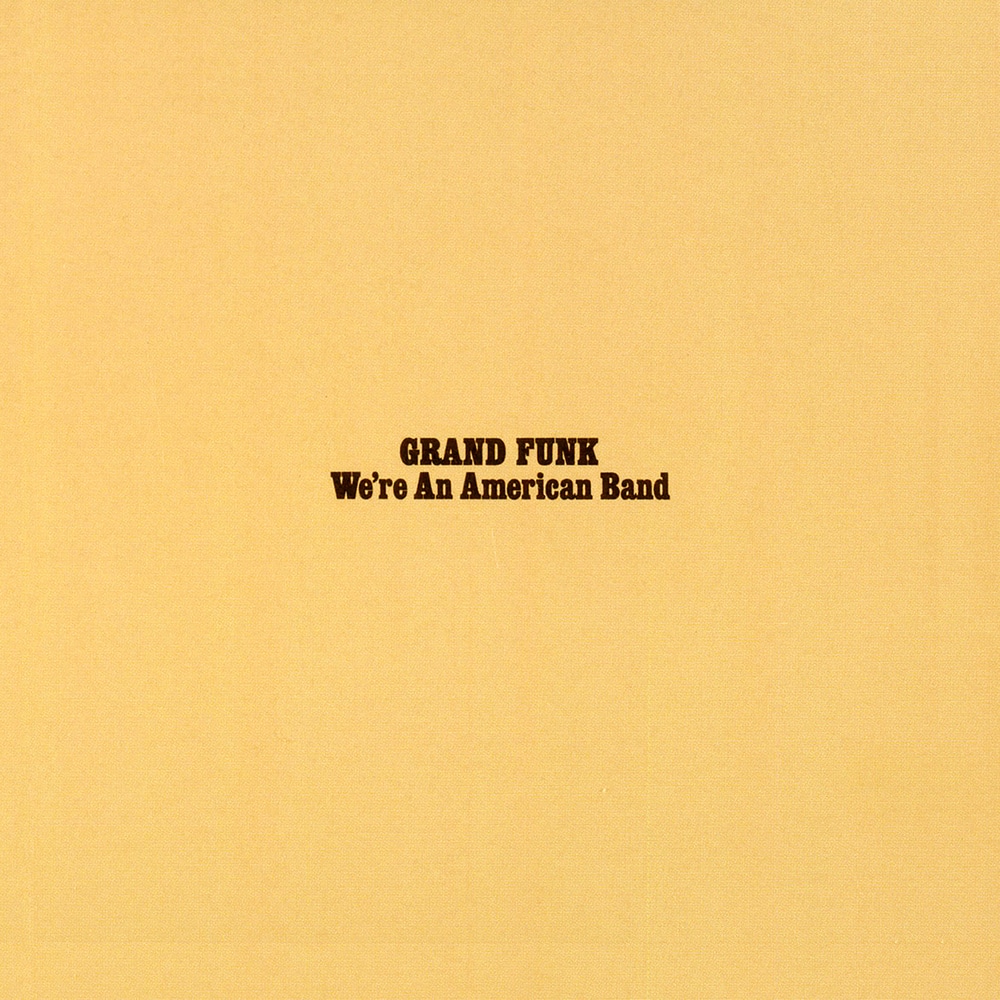 We're An American Band is the seventh studio album by American hard rock band Grand Funk Railroad, credited as Grand Funk. The album was released by Capitol Records on July 15, 1973. There is an addition to the band on this release - Craig Frost - who plays the organ, clavinet and Moog. Craig was credited as an additional musician on "Phoenix" which was released the previous year.

We're An American Band was the group's first collaboration with producer/engineer Todd Rundgren. Rundgren and the band recorded the album at Criteria Studios in Miami, Florida on June 13–15, 1973. Rundgren would go on to produce the band's next album, Shinin' On (1974), before the band switched to Jimmy Ienner.
96 kHz / 24-bit PCM – CAPITOL CATALOG MKT (C92) Studio Masters